A perched village of Drôme Provençale, listed as ‘Plus beaux villages de France’ – one of France’s most beautiful villages, La Garde-Adhémar is usually enjoyed for its beauty, its stunning view of the Rhône valley and remarkable ‘Herb Garden’.

Built in the 12th century, the church of Saint Michel is one of the gems of the Provençal romanesque style. It is a listed monument which was restored in the mid-19th century. It shelters a wooden Virgin and Child statue dating from the 12th century. A small altar found at the site of Val des Nymphes stands near the entrance of the church of Saint Michel. It is evidence of an ancient cult dedicated to nymphal mother goddesses. 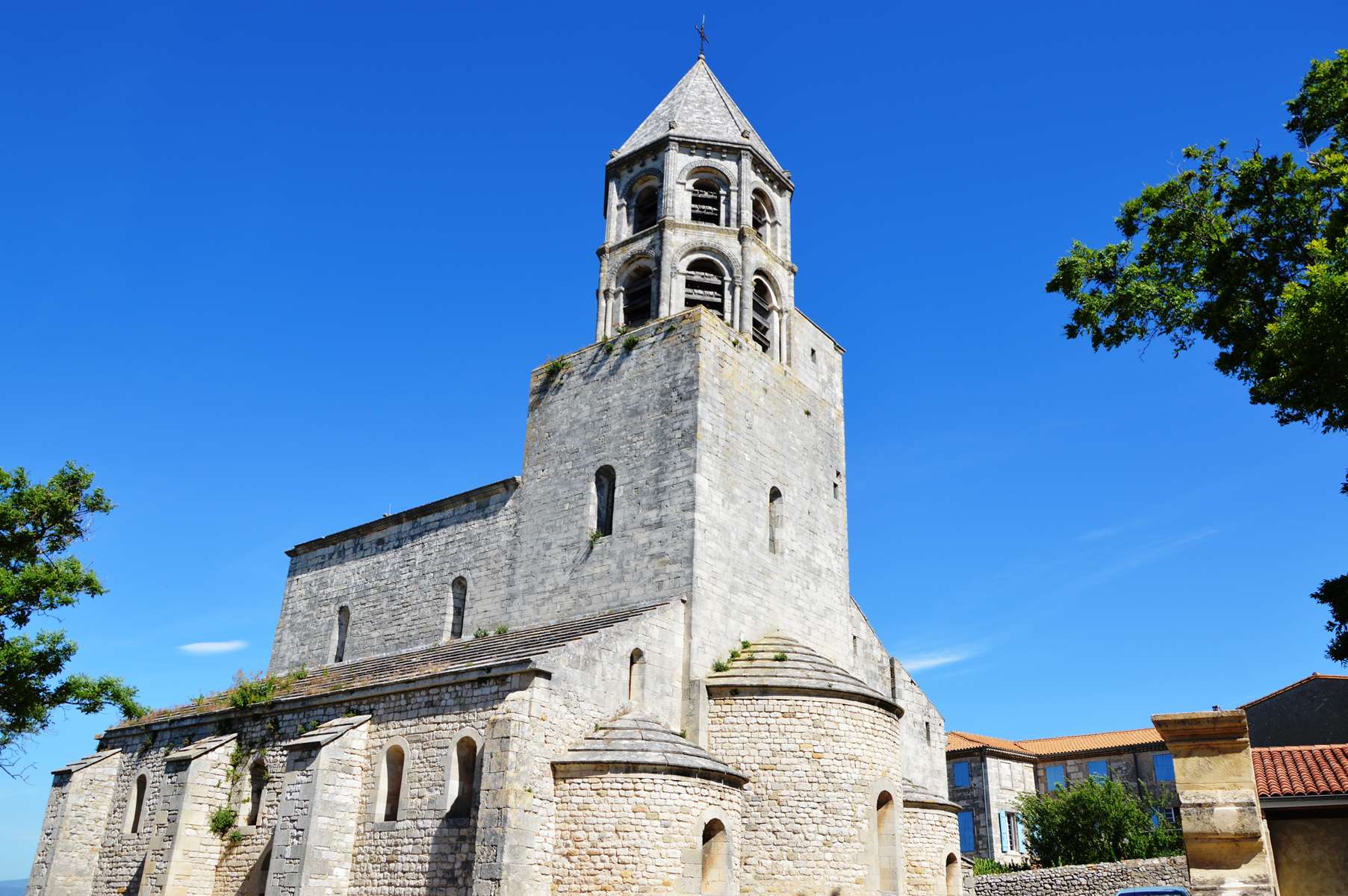 Located a little over a mile away from the village, the site of Val des Nymphes became the cradle of an ancient cult dedicated to Nymphal Mothers, as illustrated by the small altar found at the site and visible in the church of Saint Michel. A medieval habitat and four churches affiliated to the abbey of Tournus in Burgundy were also found through archaeological and historical research. The last standing building is the priory chapel – a romanesque work of art, which comes as a cooling oasis surrounded by springs. 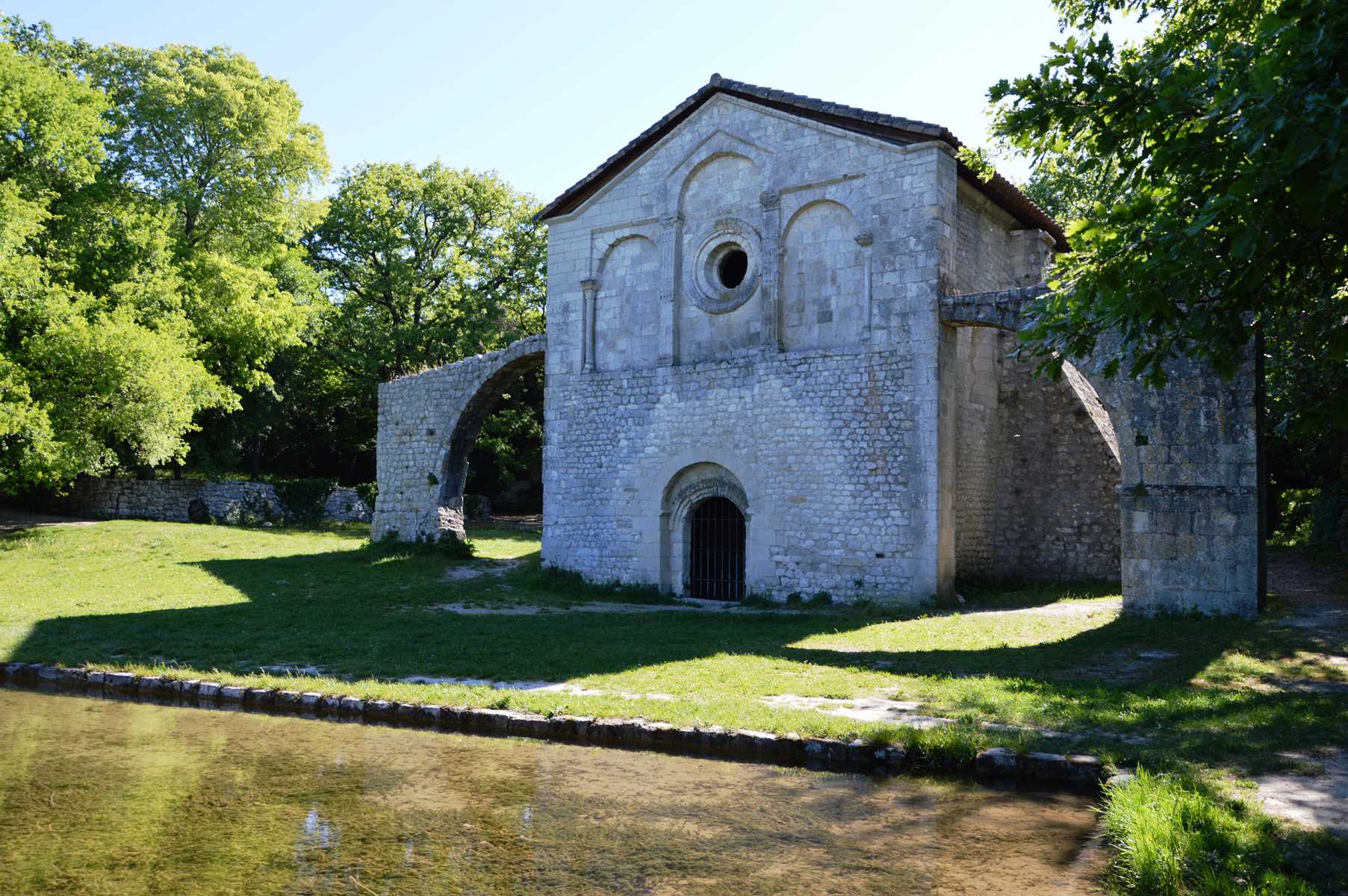 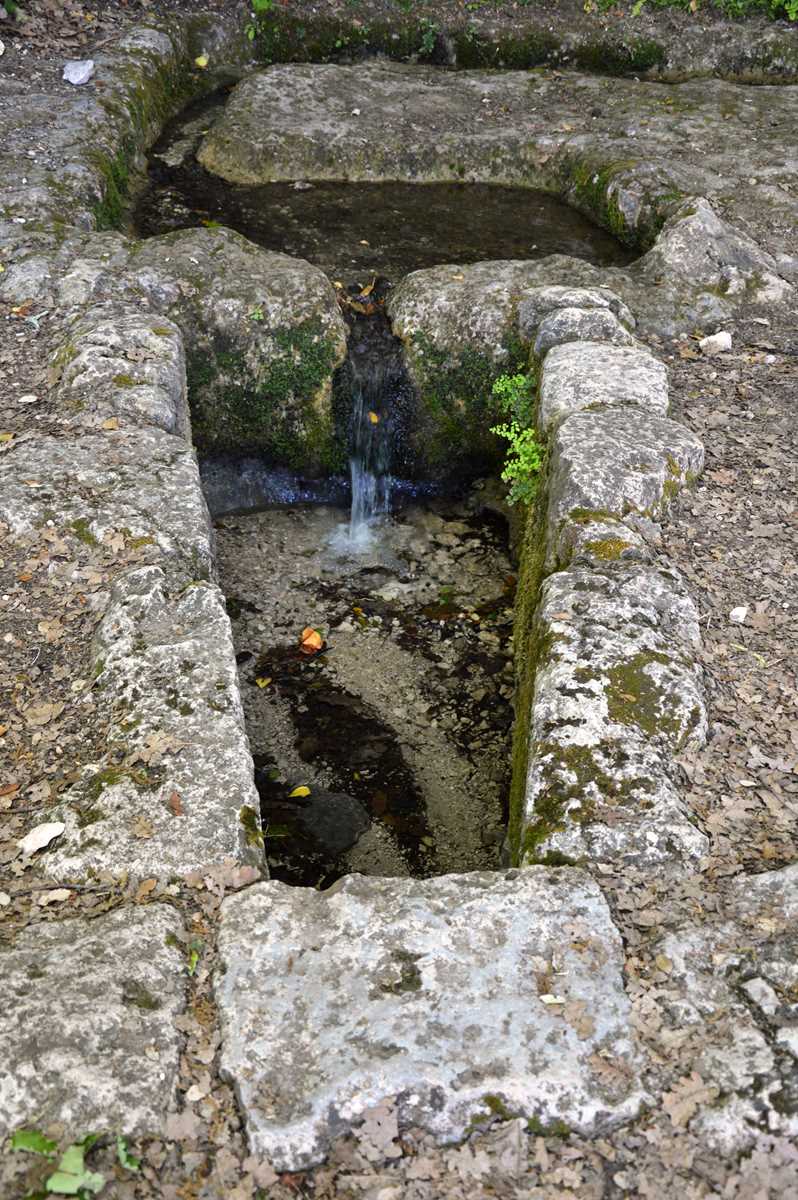 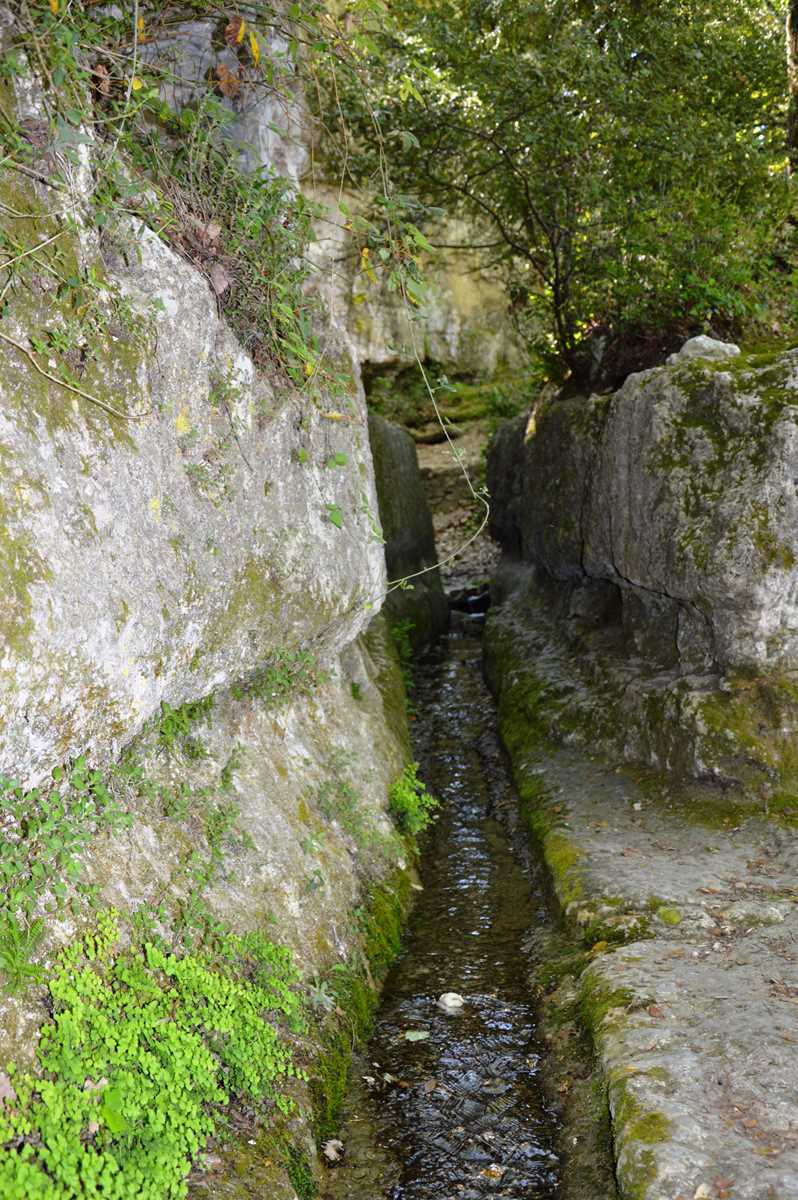 Inaugurated in 1990, it received the award of ‘Jardin Remarquable’ in 2006. This informative garden exhibits over 200 varieties of medicinal plants and boasts collections of sages, lavenders and geranium plants… 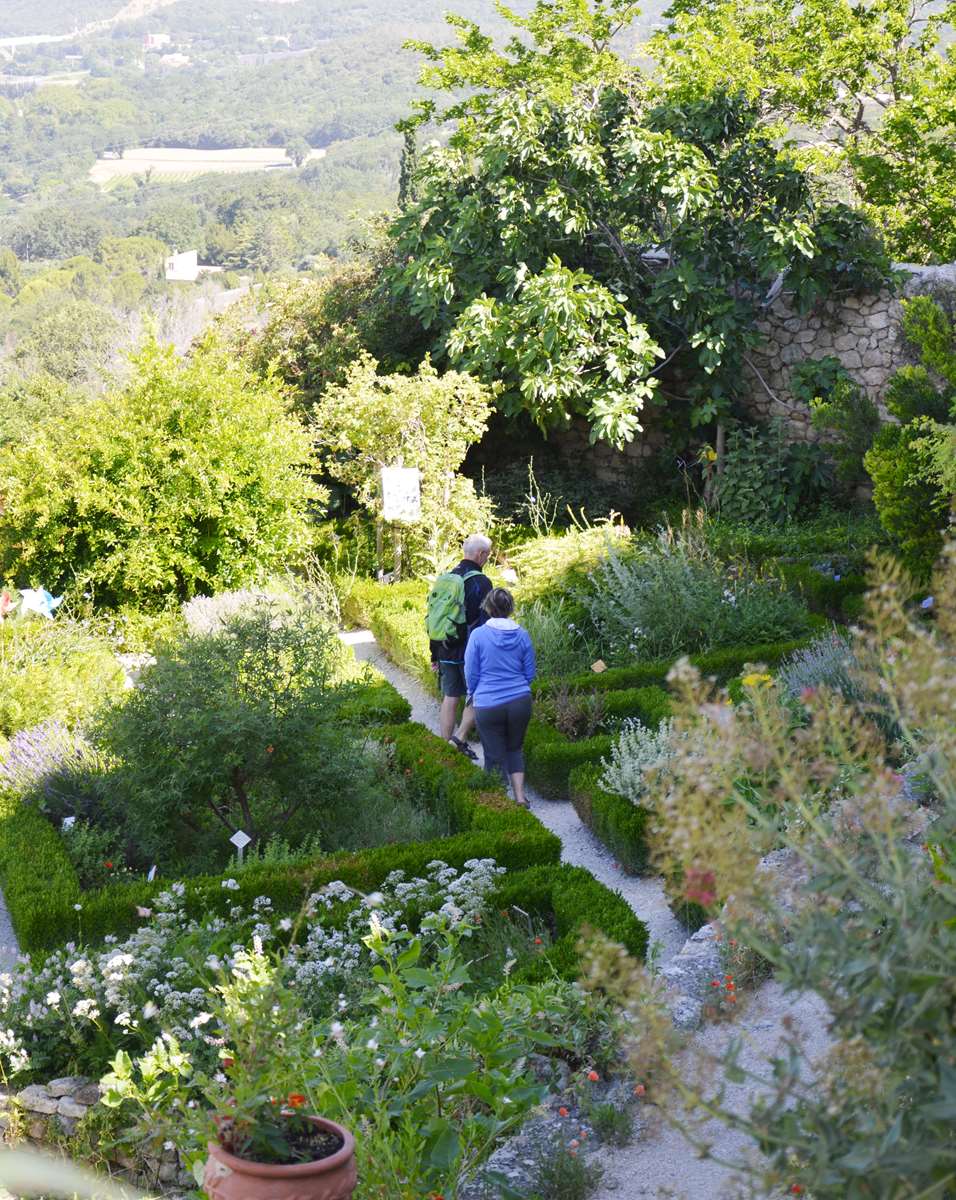 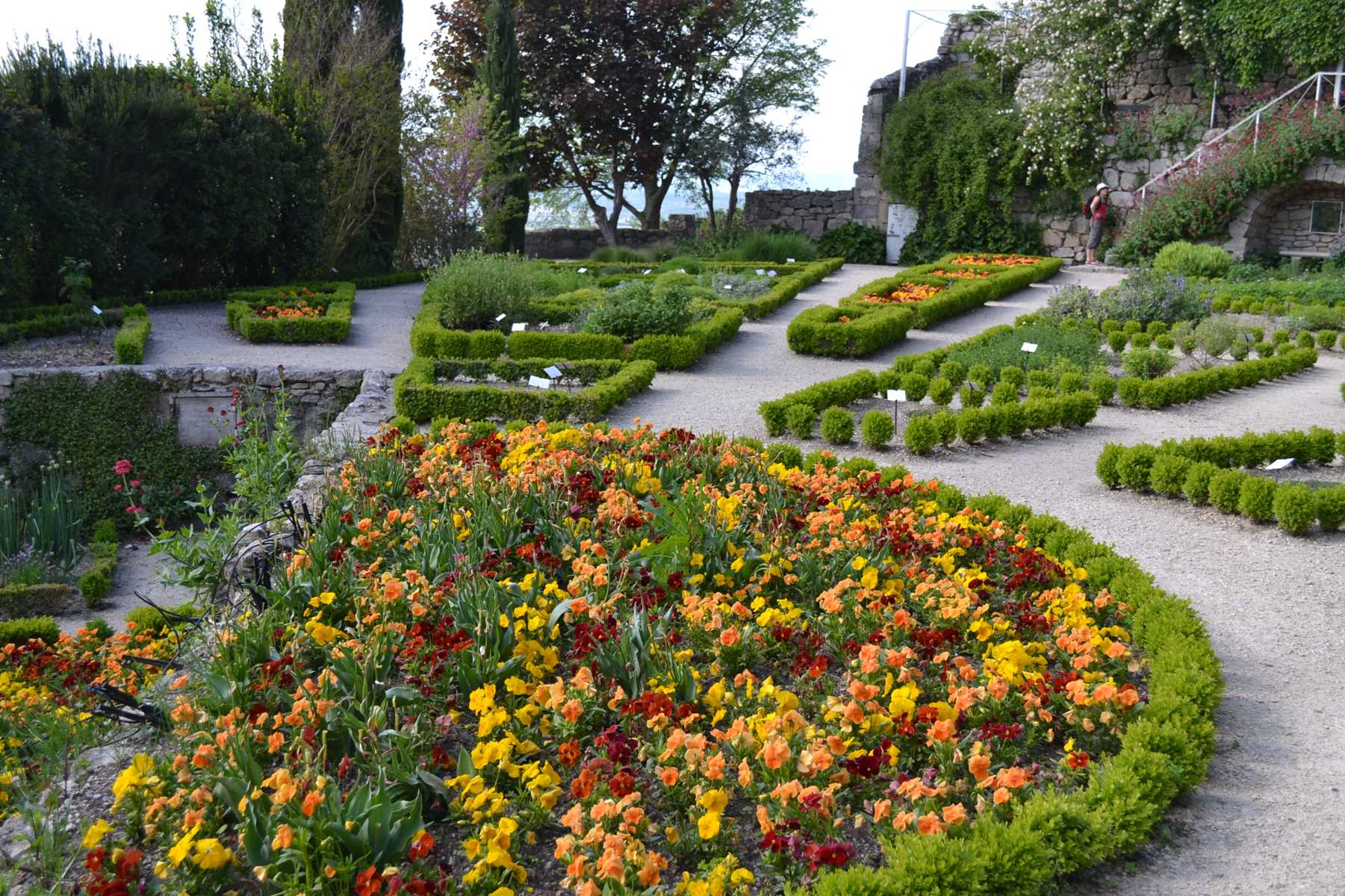 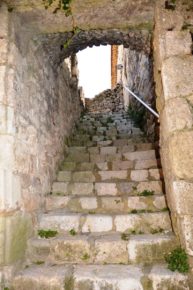 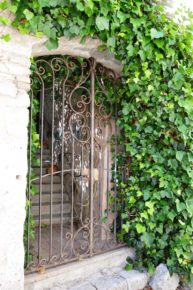 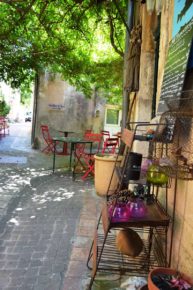 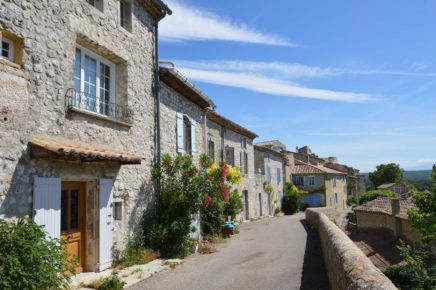 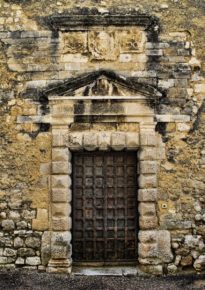