Pierrelatte will surprise you with its small lanes where a scent of myths and legends lives on. Passing through Pierrelatte, you can pose as Gargantua facing the plain of the Rhône, explore the historical centre gravitating around its rocky spur, and let yourself be enthralled by the waltz of the windmill wings swayed by the wind.

Exploring the Rock of Pierrelatte

Once upon a time, Gargantua sat on Mount Ventoux to pull a stone out of his boot as it hurt him terribly. This is how Pierrelatte is meant to have come to existence, or at least its rock – a small stone out of a giant boot, in the middle of a large plain. 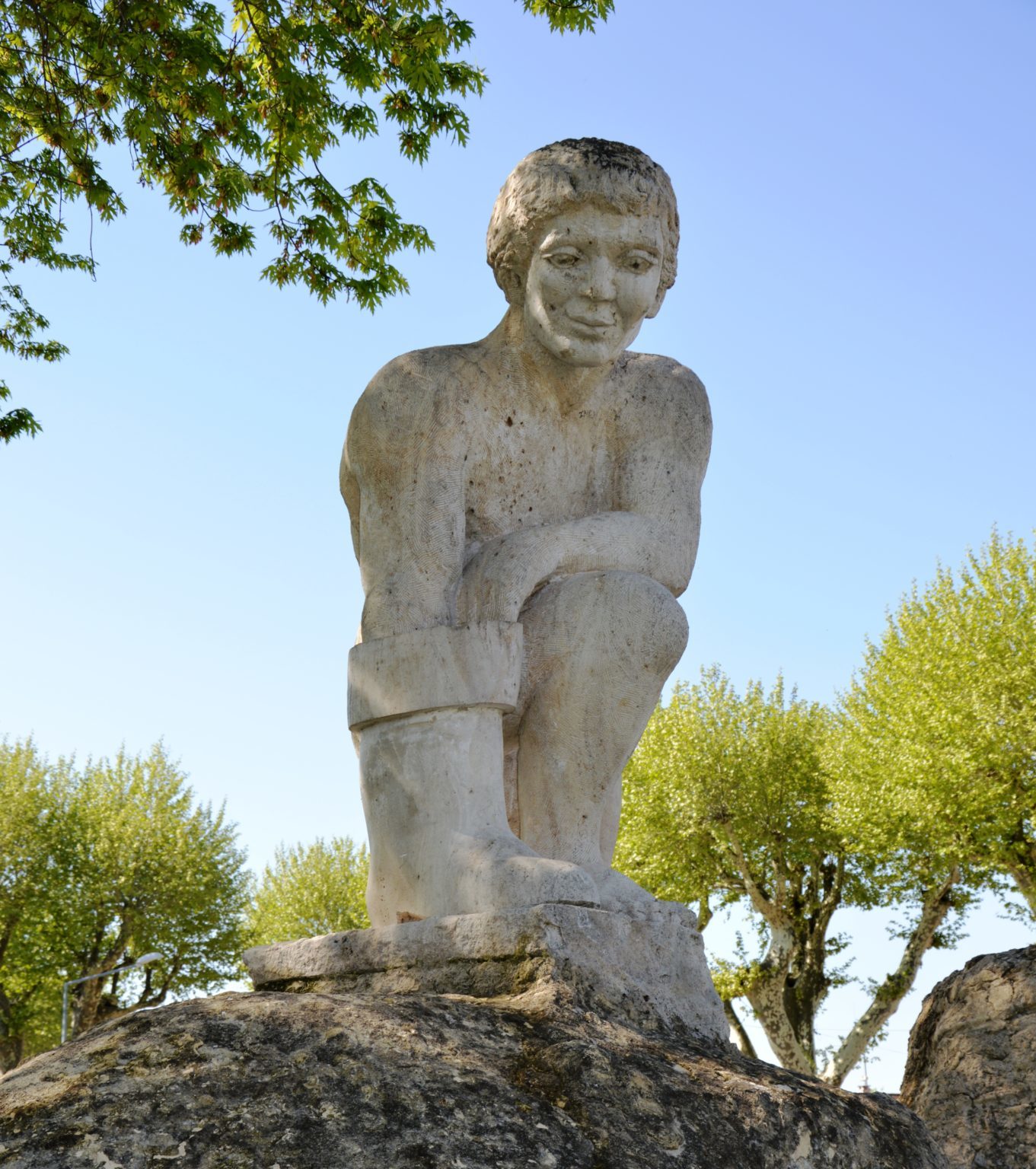 Built in the 12th century on the site of an old cemetery, the Chapel of the Penitents later became a parish church. It was named after the Confraternity of White Penitents who used it as an assembly hall. 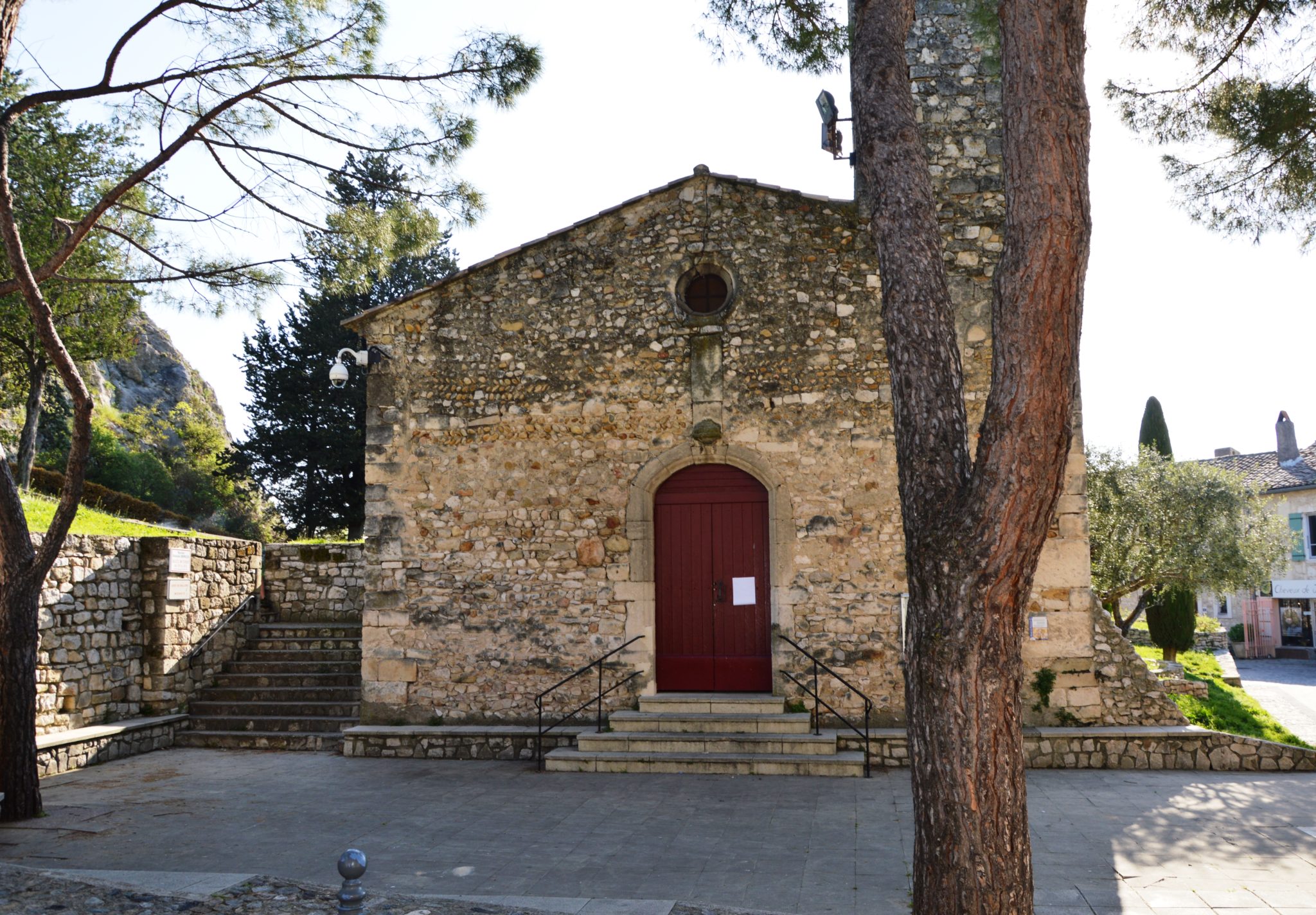 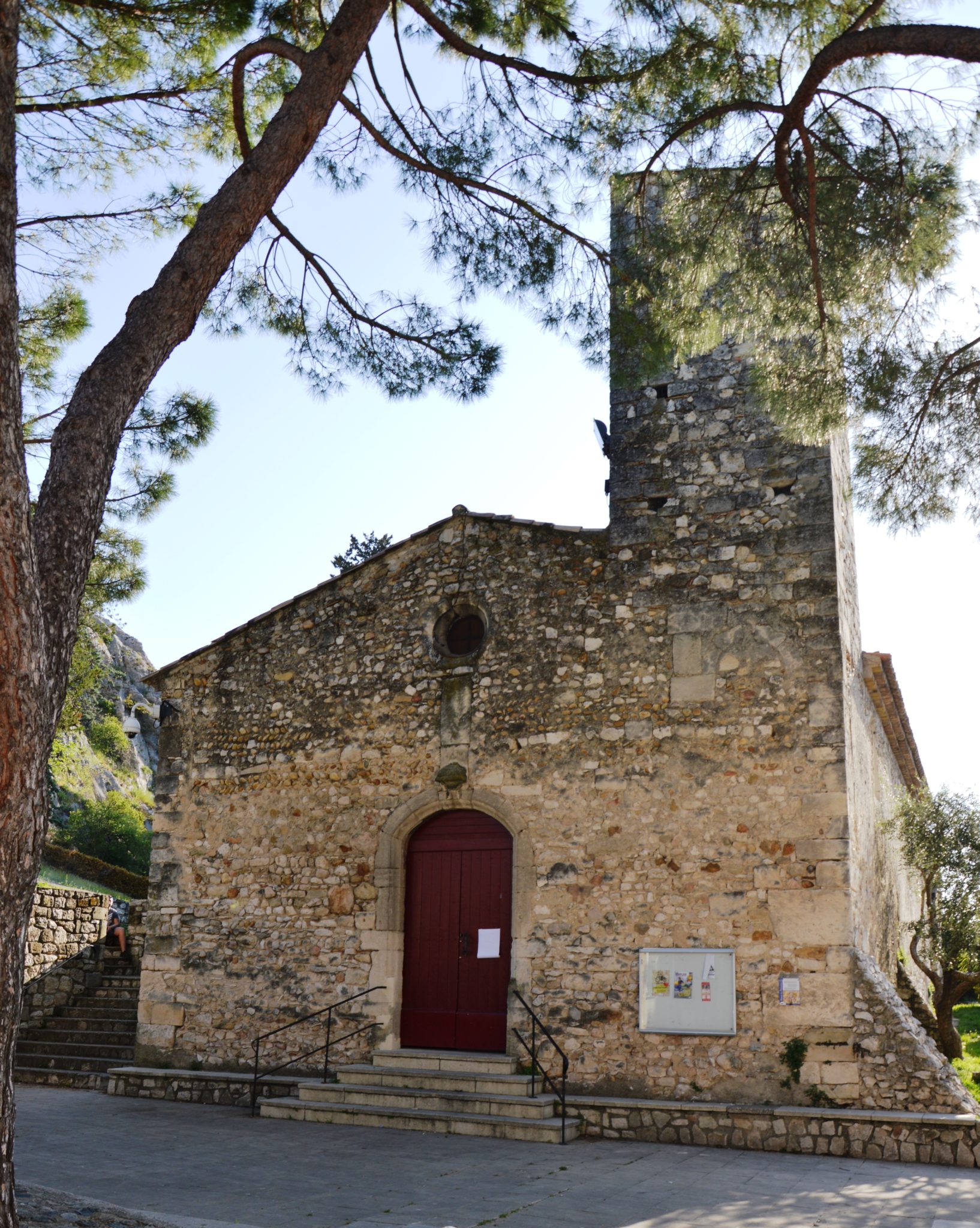 The Windmill and Mistral wind

The windmill of Pierrelatte was built in 1839, according to the Provençal system and architectural style. It was active for a few years only, from 1839 to 1880. 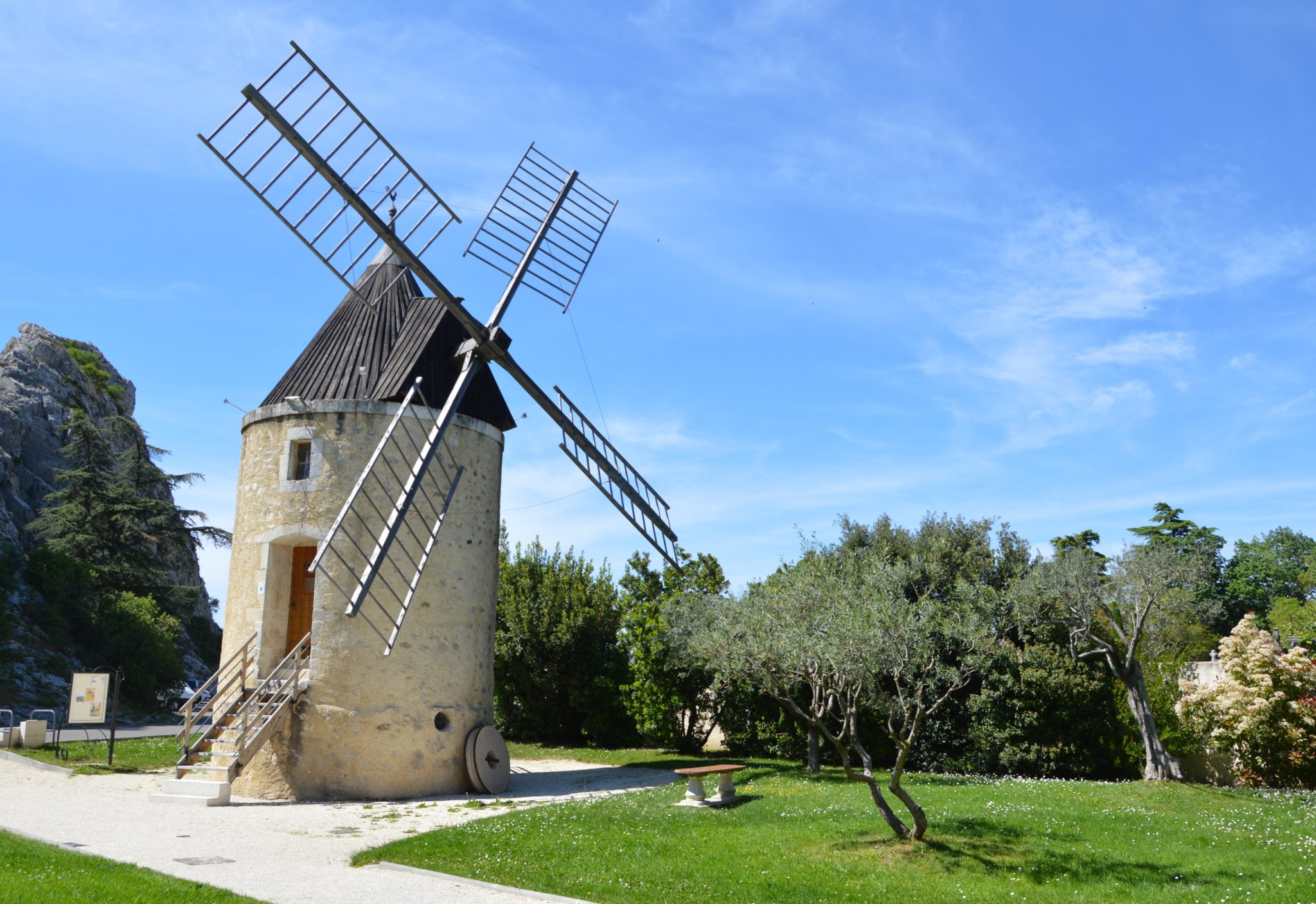 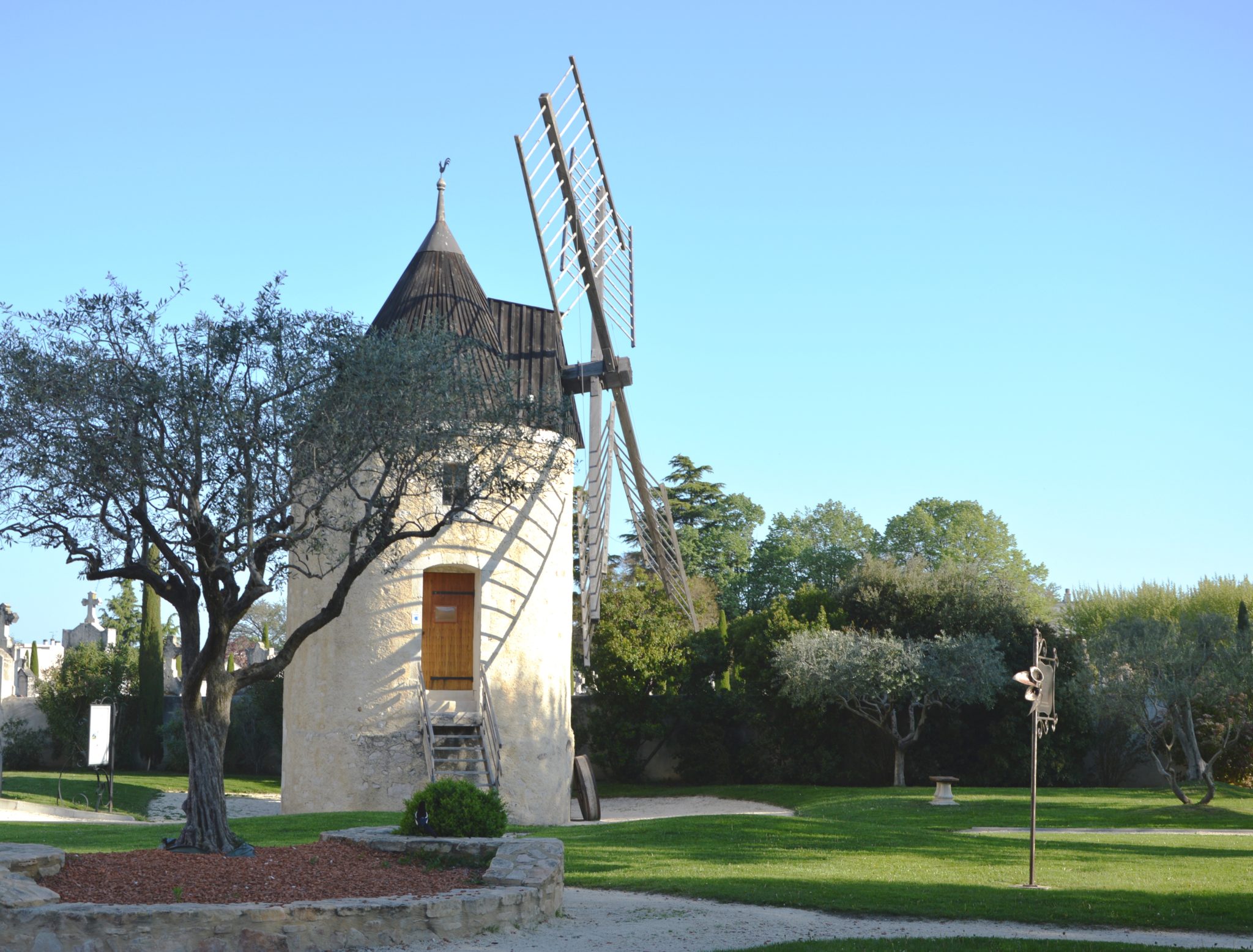 This village of 341 santon figurines where nothing was left to chance and everything seems real, will leave anyone feeling wonder-struck. A touch of Provençal tradition 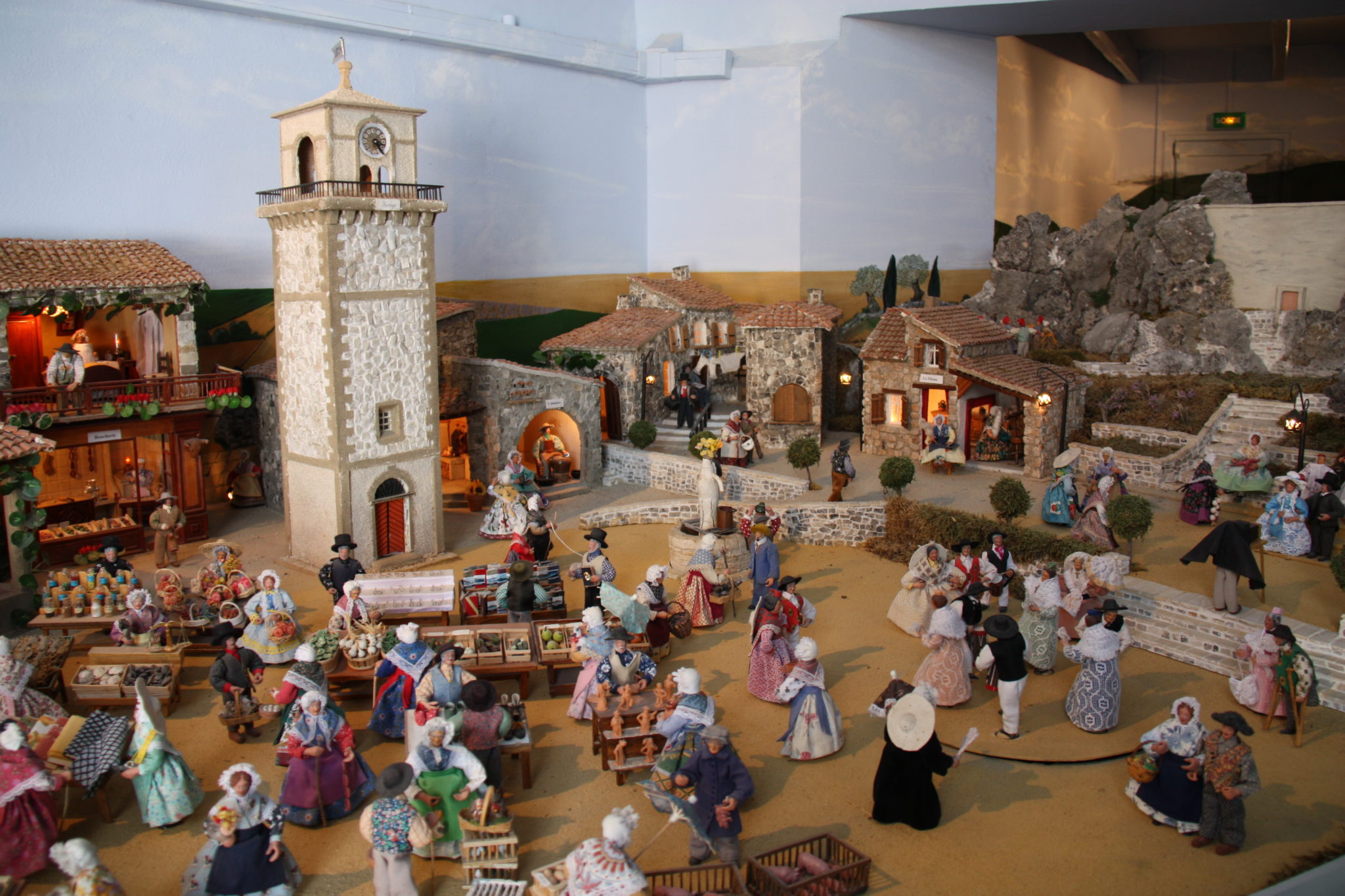 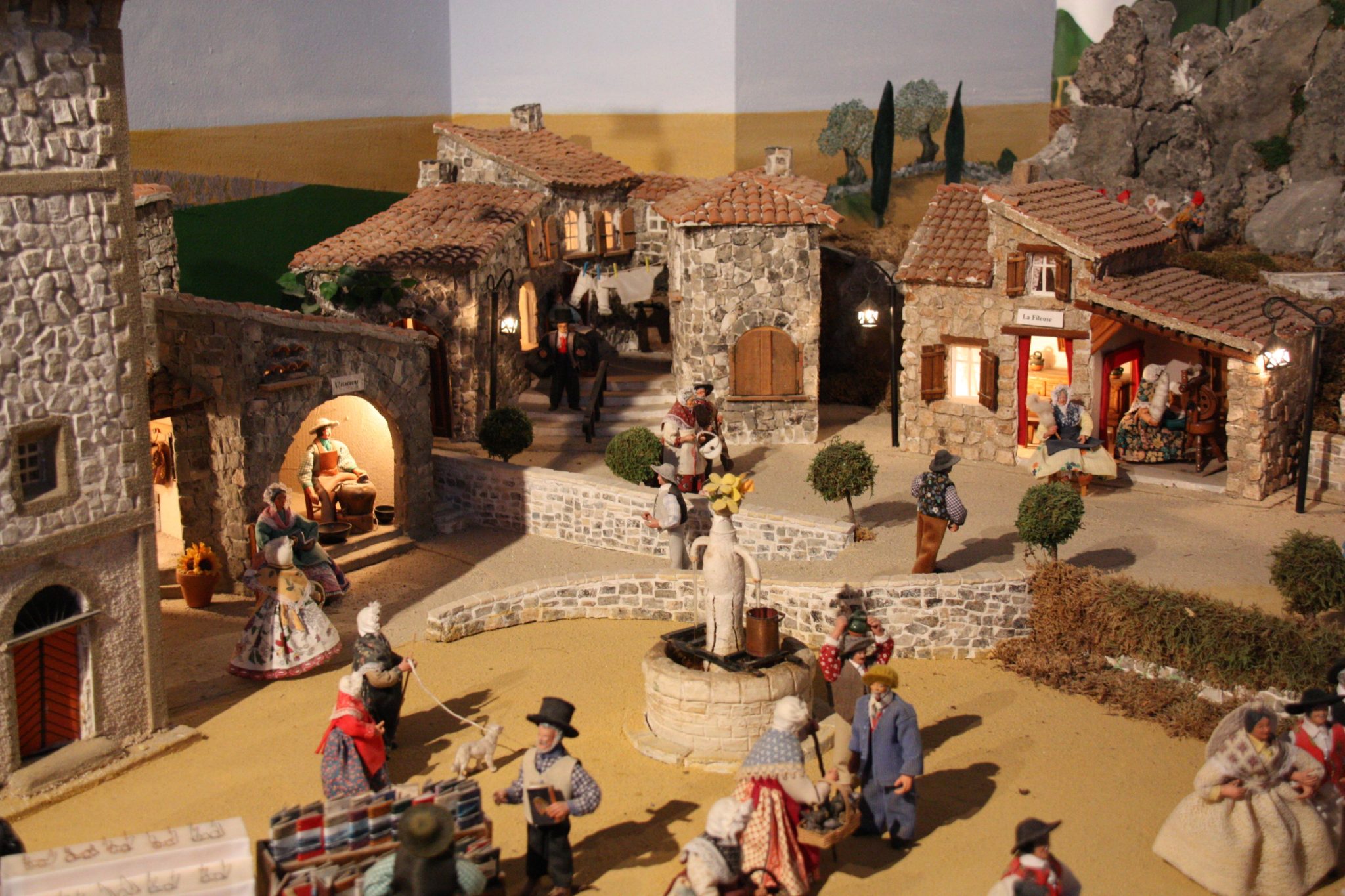 Housed in a former prison at the foot of the Rock, the collections unveil parts of the town’s history. Archaeology, Palaeontology and Mineralogy: will these fields of science let you catch a glimpse of the yet-to-discover cultural wealth of Pierrelatte? 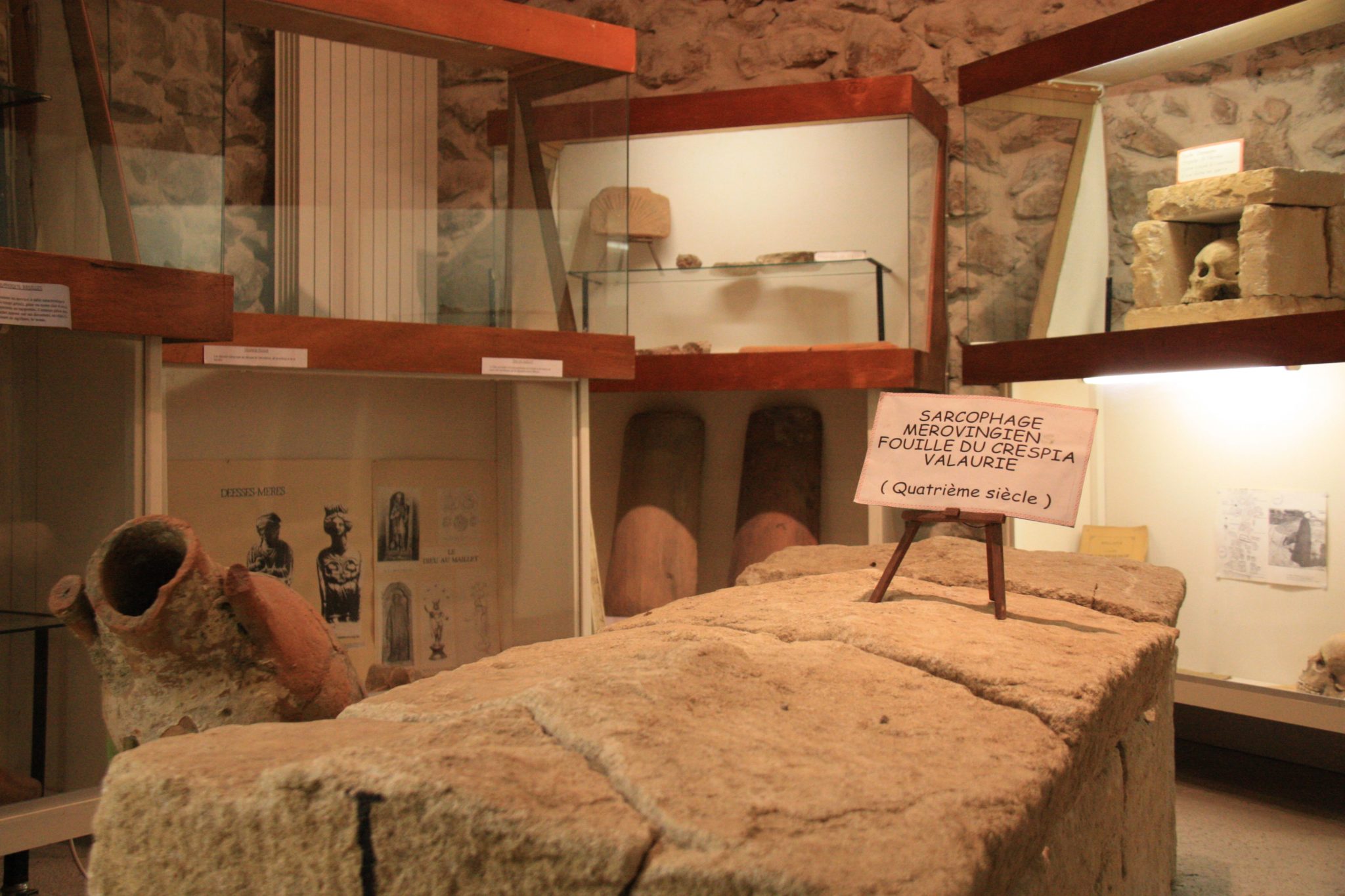 Every Friday from 8am to 12pm, Pierrelatte’s market sets up in the town centre for the many visitors to walk around the stalls: it is such a pleasure to enjoy the colours and scents of Provence all morning. 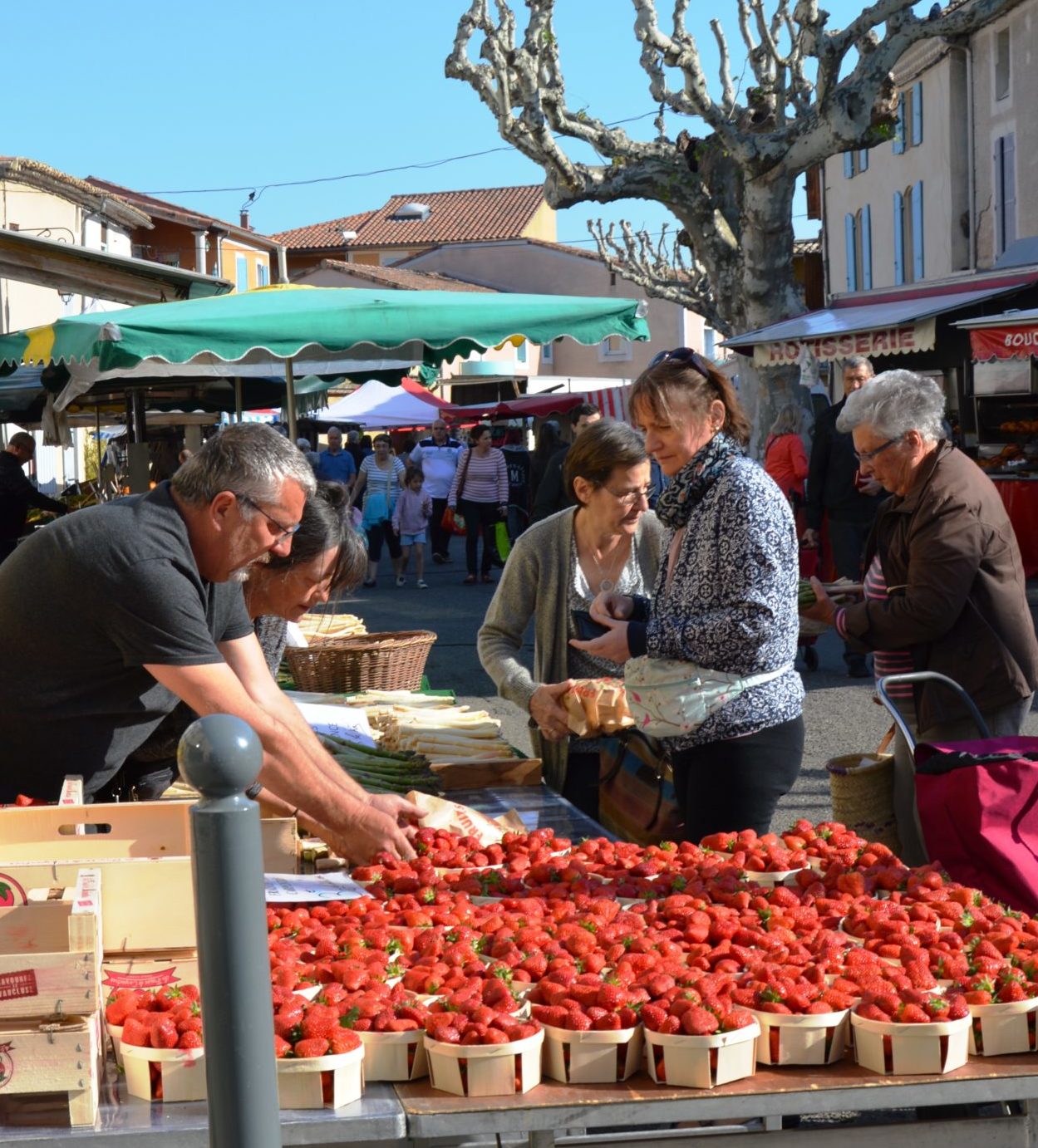 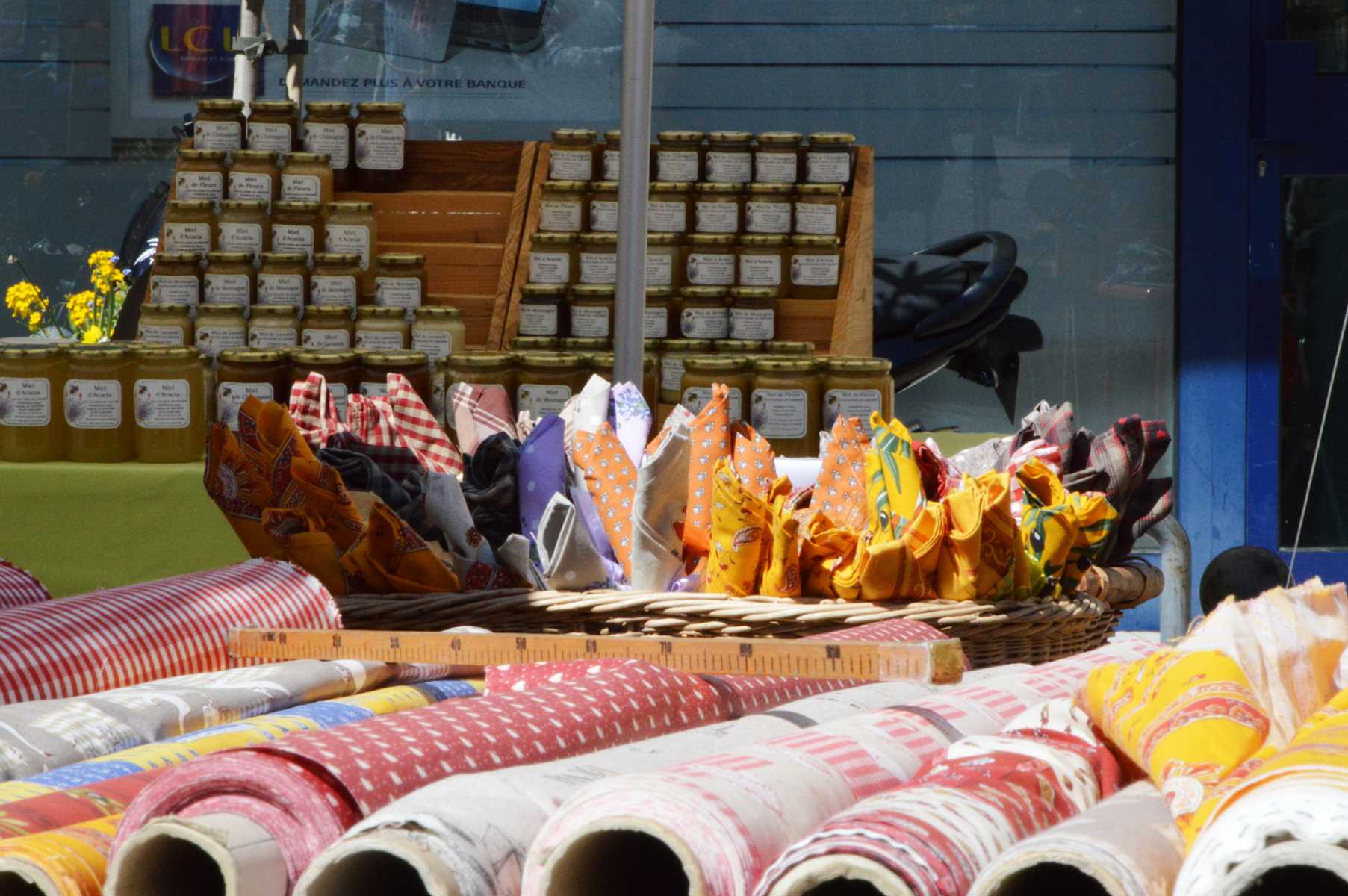 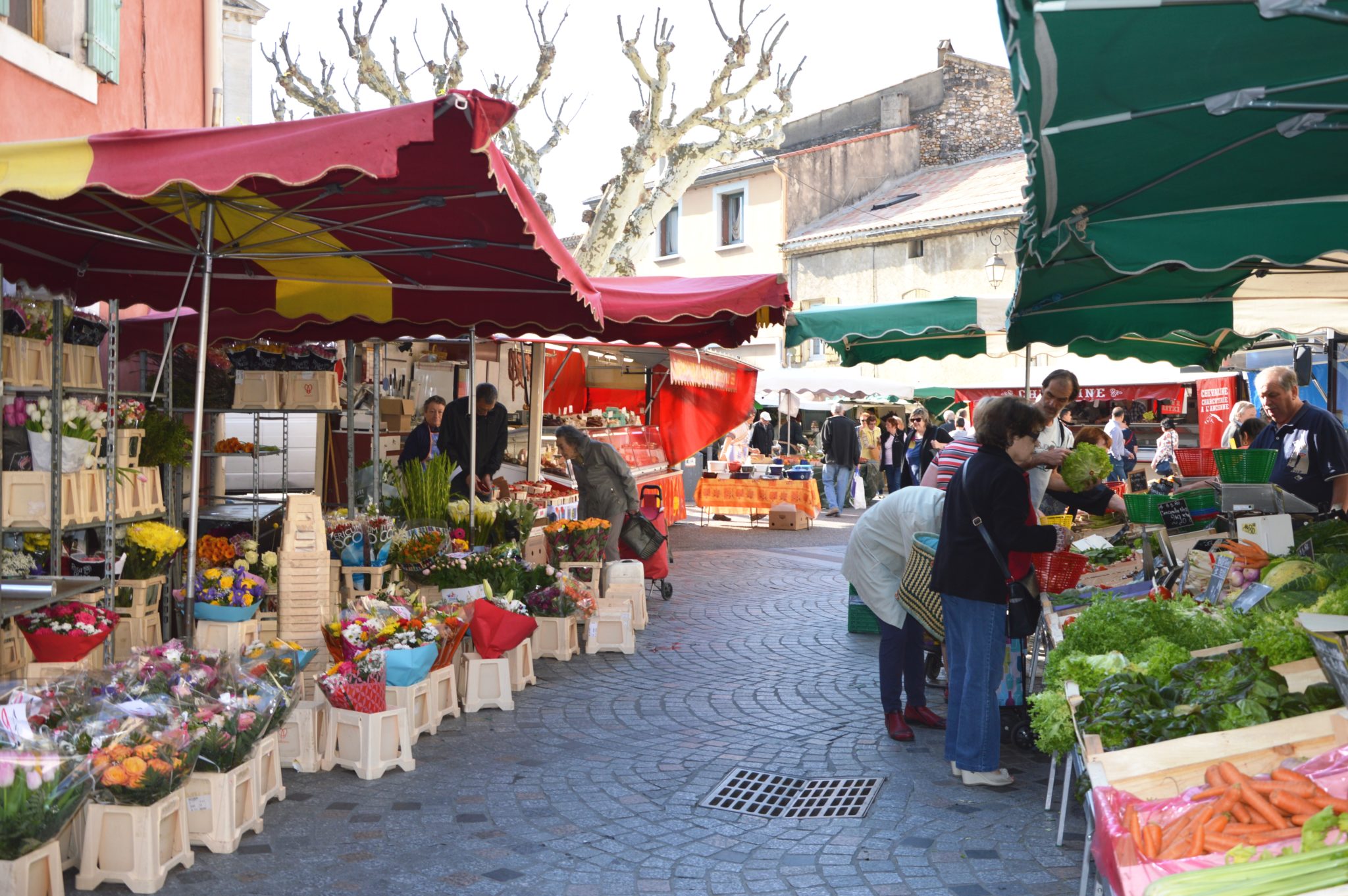