Standing proud on its rock, and overlooking the plain, the village watches over the surroundings. Legend has it that an underground passageway linked up the castles of Rochegude and of Suze la Rousse. One calade after another, you will get to the footbridge leading the way to the forest imbued with mystery. Ever silent, the park suddenly reveals dears, kings of the surrounding woods, and proof of the tranquillity of this place. The remains of the ramparts whisper the history of the village towering on its ‘Roc Aigu’. Welcome to Rochegude.

The oldest part of the castle is its 11th century tower. The castle itself was transformed in the 17th century, then again in the 20th century. It is now a 4* hotel, within the Relais et Châteaux classification. 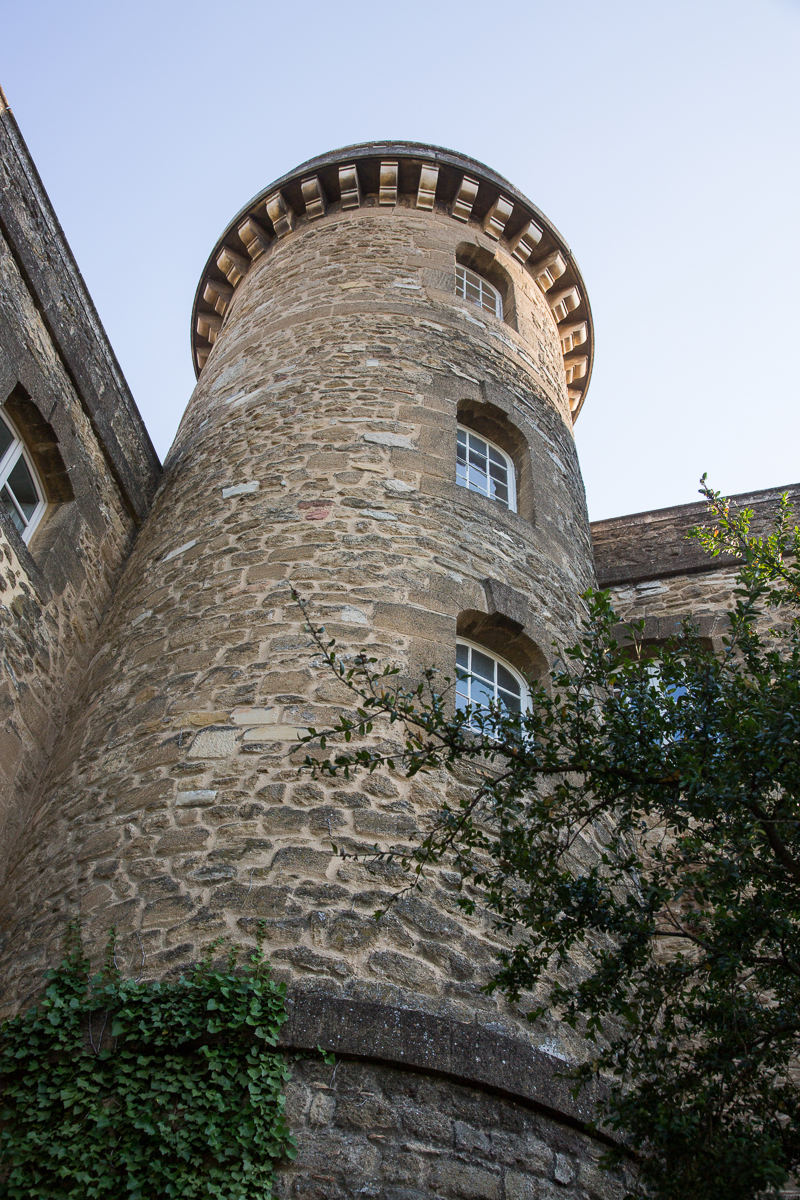 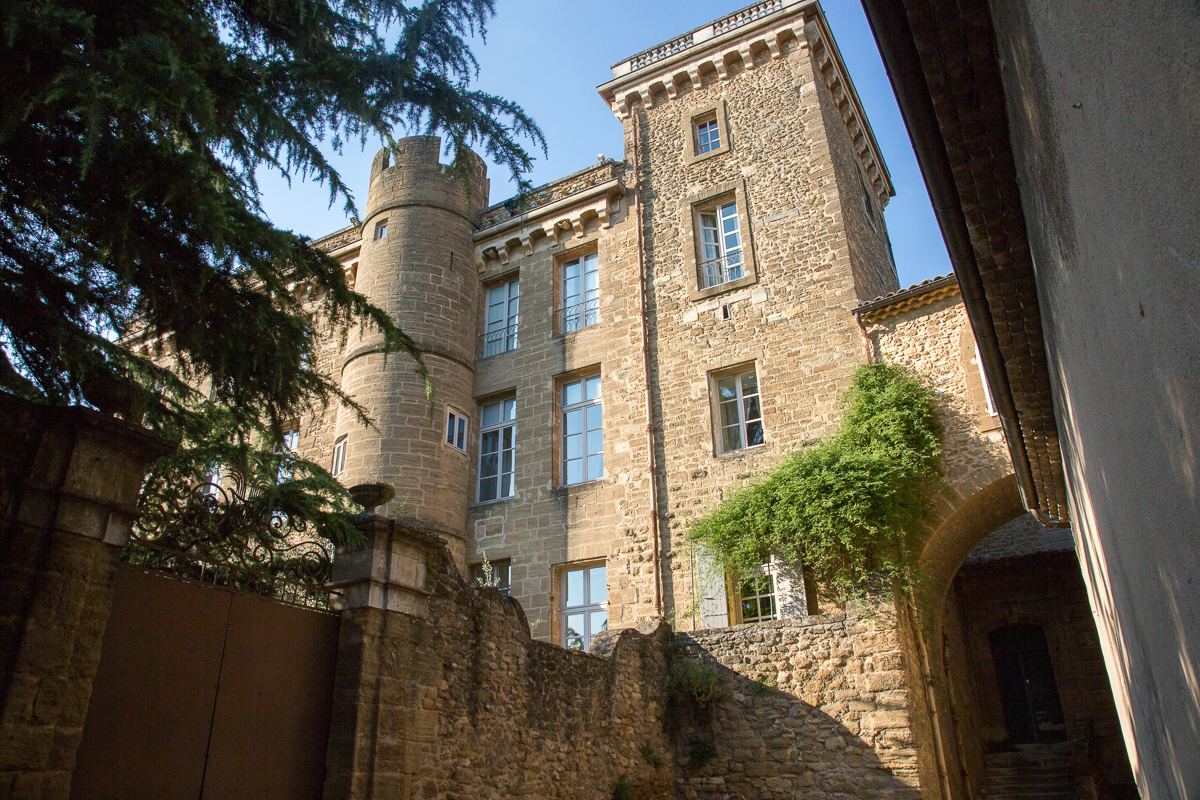 The Chapel of Saint Denis

In the southern part of the village, a charming, listed, 12th century chapel is one of the oldest in the region! It is a gem of romanesque architecture, characterised by its unusual height, in comparison with its lesser width. 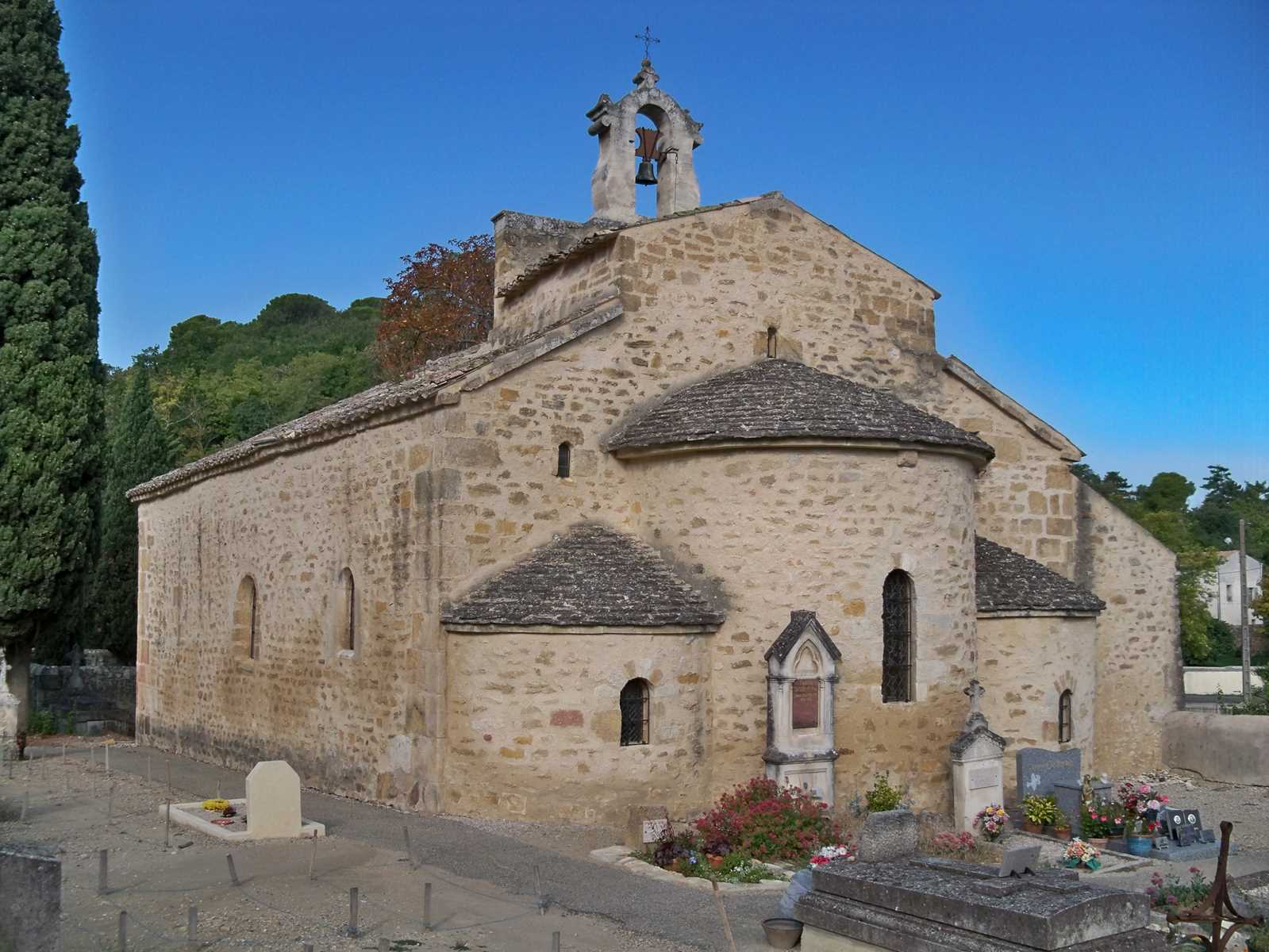 In the heart of the village, a magnificent, listed fountain with a hexagonal basin still supplies the wash house and the two chapels of the village with water.

A statue of the Virgin Mary erected in 1866 overlooks the village from a high stone dome which used to be an oil mill.

This chapel has been defying time for over 800 years. Built on a rocky pedestal, north of the village, this fortified chapel is a listed monument. 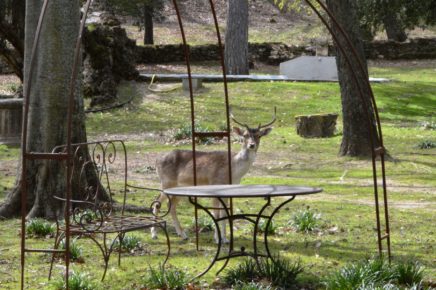 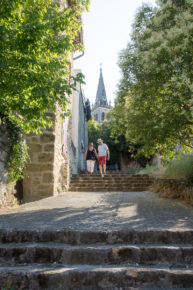 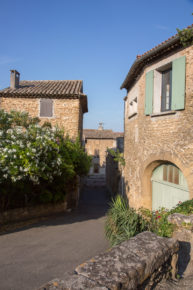 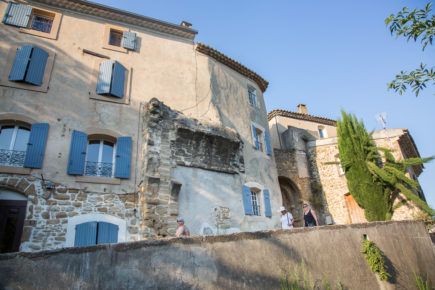