The motto of Tulette: “Free since the dawn of time” proclaims the pride and singularity of its inhabitants. Will you dare walk through its stone ramparts?!

Tulette experienced numerous modifications from the Middle Ages to modern times via the Renaissance, which left some vestiges for us to see. The town’s ramparts, now restored, embrace centuries of history to the visitors’ greatest pleasure.

The Rhône Valley conceals treasures which include the vineyards of Tulette. This is the ideal land for wine estates, for exploring them and admiring how landscapes evolved with vine farming, and enjoying the delicate aromas of fine, well balanced wines, generously endowed in alcoholic content. You will find mostly red grape varieties, Grenache noir being the main cépage.

Tulette boasts impressive vestiges from the 11th, 12th and 13th centuries, but also from the year 1000! Through these buildings, you will immerse in the village’s history and maybe even uncover all of its secrets…

The waterwheel which was installed in the 20th century is the last standing of a series of more than twenty. It was fitted and promoted by the Association ‘Regard sur Tulette’ and the town council. It has a horsepower of 1.5hp and was used to activate a metal spinning workshop, for the manufacture of wine press screws.

The Church of Saint Pierre

The church stands at the highest point of the village, and is a manifestation of the town’s Cluniac past. The wide gate of the central courtyard opens to the paved streets with timeless charm. Above the gate, there is a plaque with the -now faint- coat of arms of the Priors of Cluny, a sword and Saint Peter’s keys, probably mutilated at the time of the French Revolution. 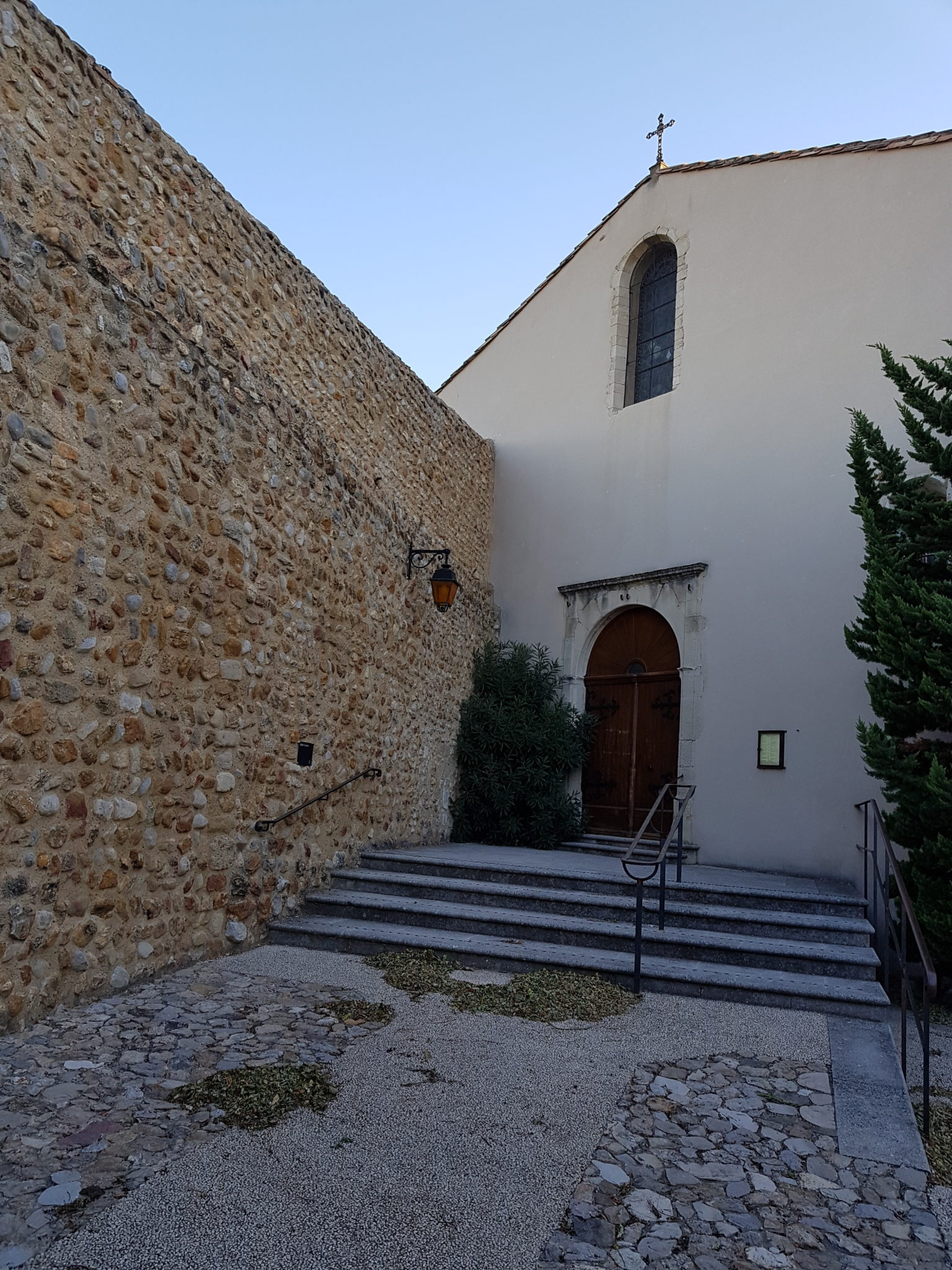 There were many more of these façades in 16th century Tulette. Many more of these architectural treasures disappeared or were concealed. Look up as you stroll because some of the houses still reveal their stone ornaments, while turrets with spiral staircases shyly appear behind their roofs. 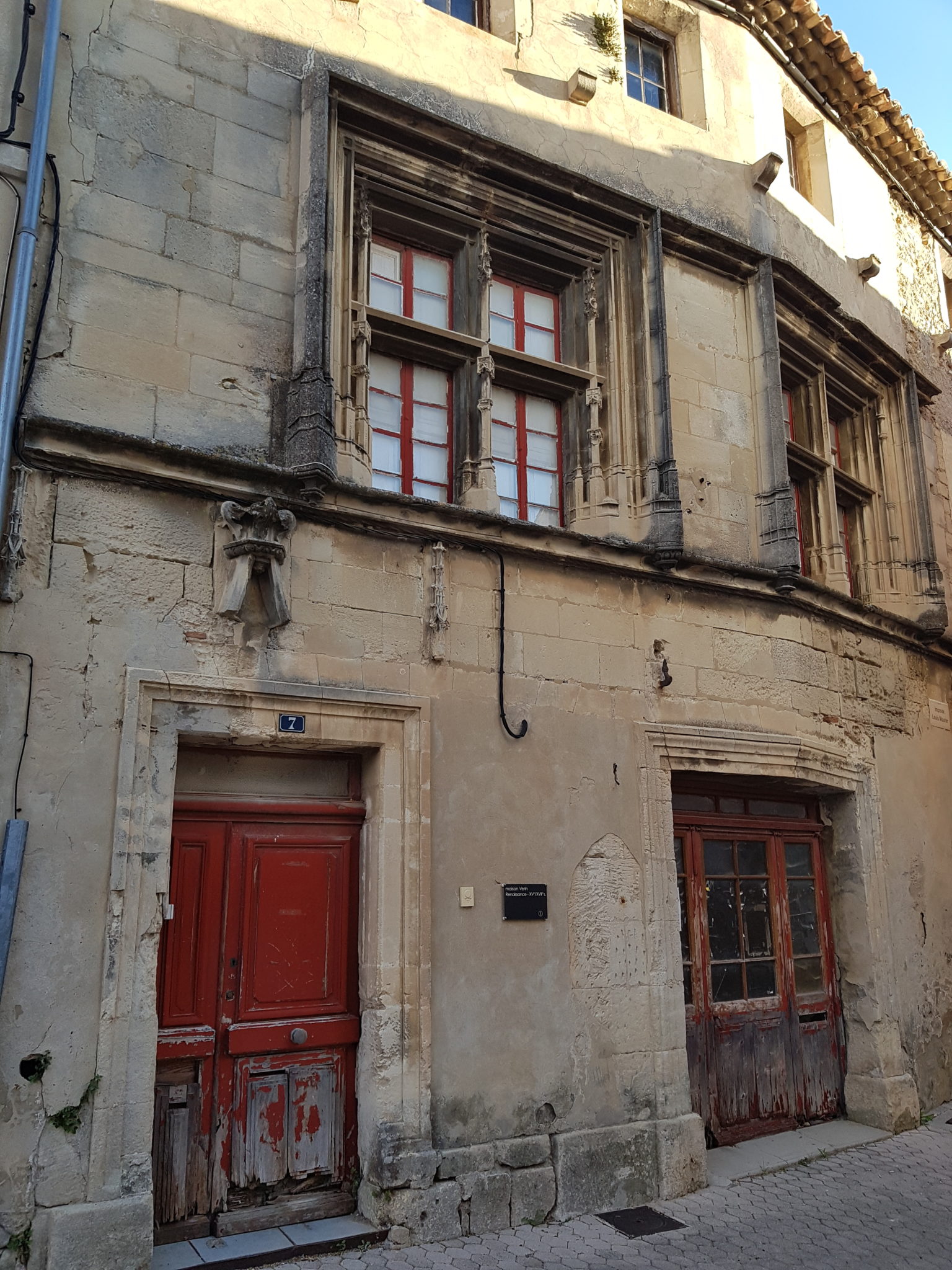 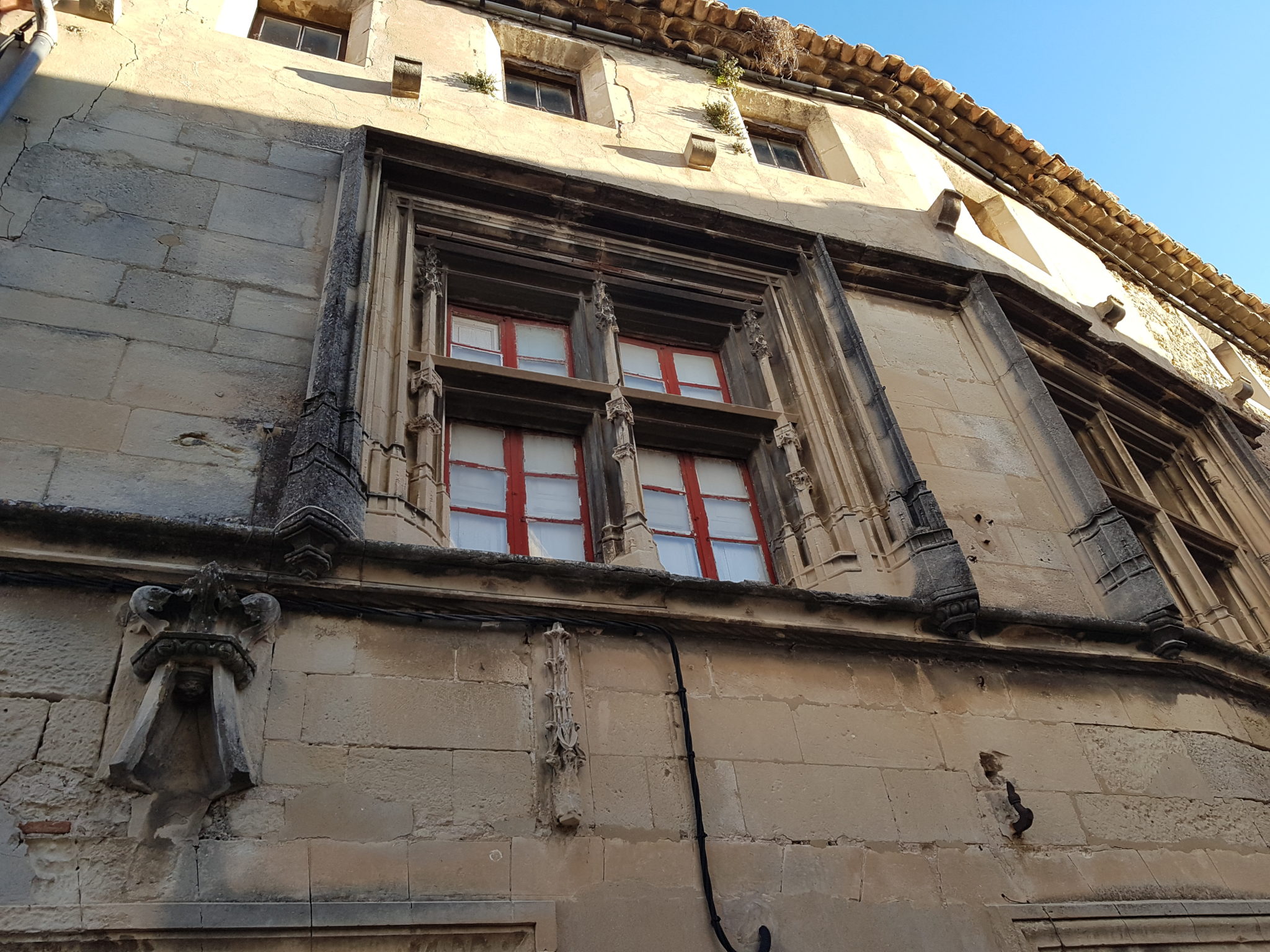 One of the stained glass windows relates a specific story: the ploughman and the statue. The ploughman found the statue of a Madonna, as the oxen pulling the plough kneeled at its precise location. The man then took it to the village, but each night, the statue reappeared in the same spot where it was first found. Weary of trying to retrieve the statue from the field, the village decided to build a sanctuary for this magnificent statue on the land chosen by the Madonna. 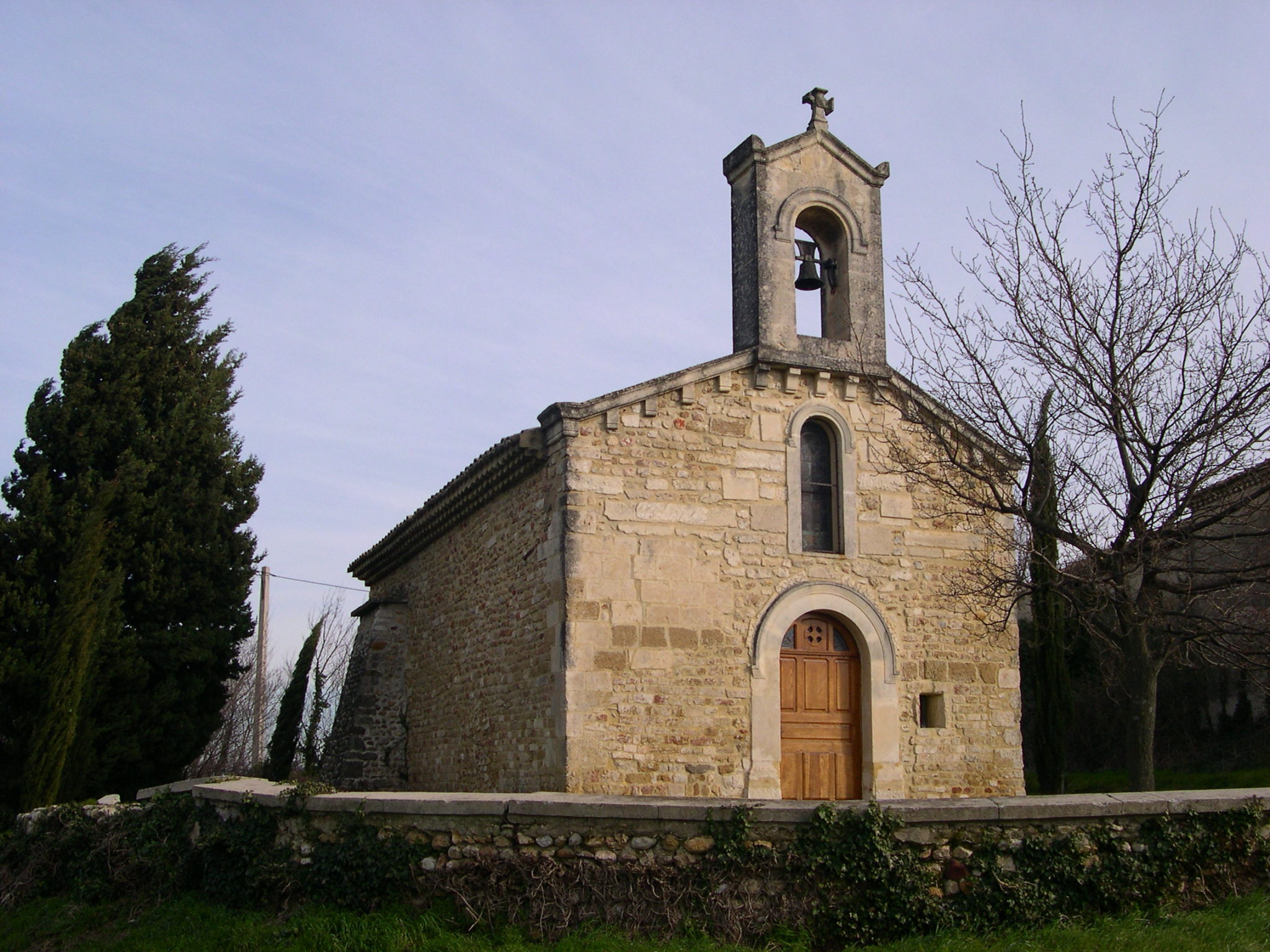