This village’s tranquillity has always been a favourite to those in need of stress relief. The Cistercian monks knew this when they founded an abbey in this village with timeless attraction. In addition to spiritual nourishment, Bouchet also offers foodstuffs from its terroir’s treasures: black truffles and wine come to complete your well-being in Provence.

Built in the 12th century by Raymond des Baux, Prince of Orange, and now a listed monument, this abbey welcomed Cistercian Mothers Superior and nuns for over 200 years. Later on, the abbey became a silk spinning mill, which closed down in 1971, before being bought by the wine company Le Cellier des Dauphins for their maturing process. In 2005, the town council came into possession of the building, which is now used for shows and functions. 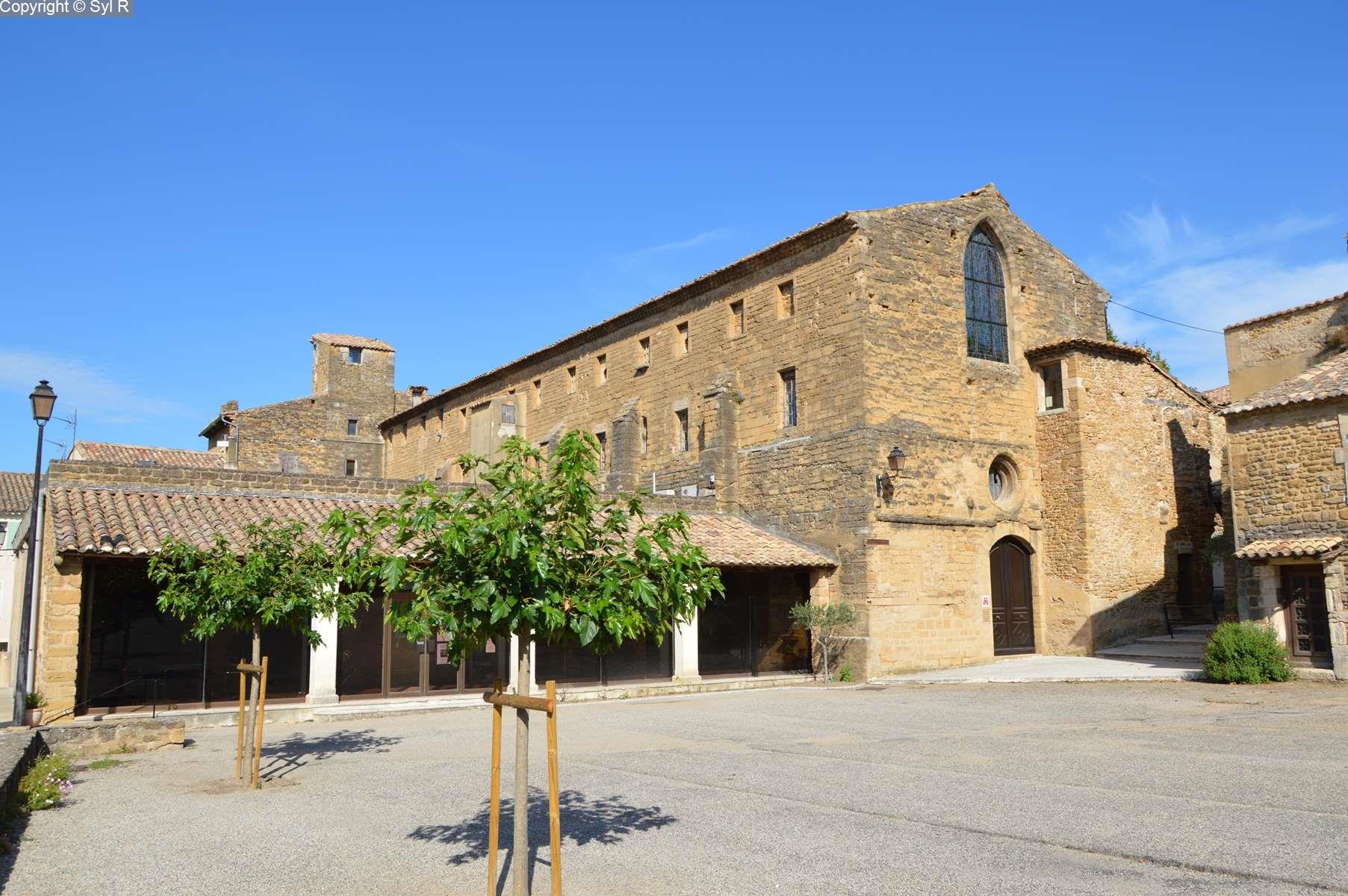 The Romanesque Church of Notre-Dame

This parish church adjacent to the abbey is romanesque in style with a single nave. As it had been damaged by floods in the early 15th century, it was entirely renovated in the 17th century. 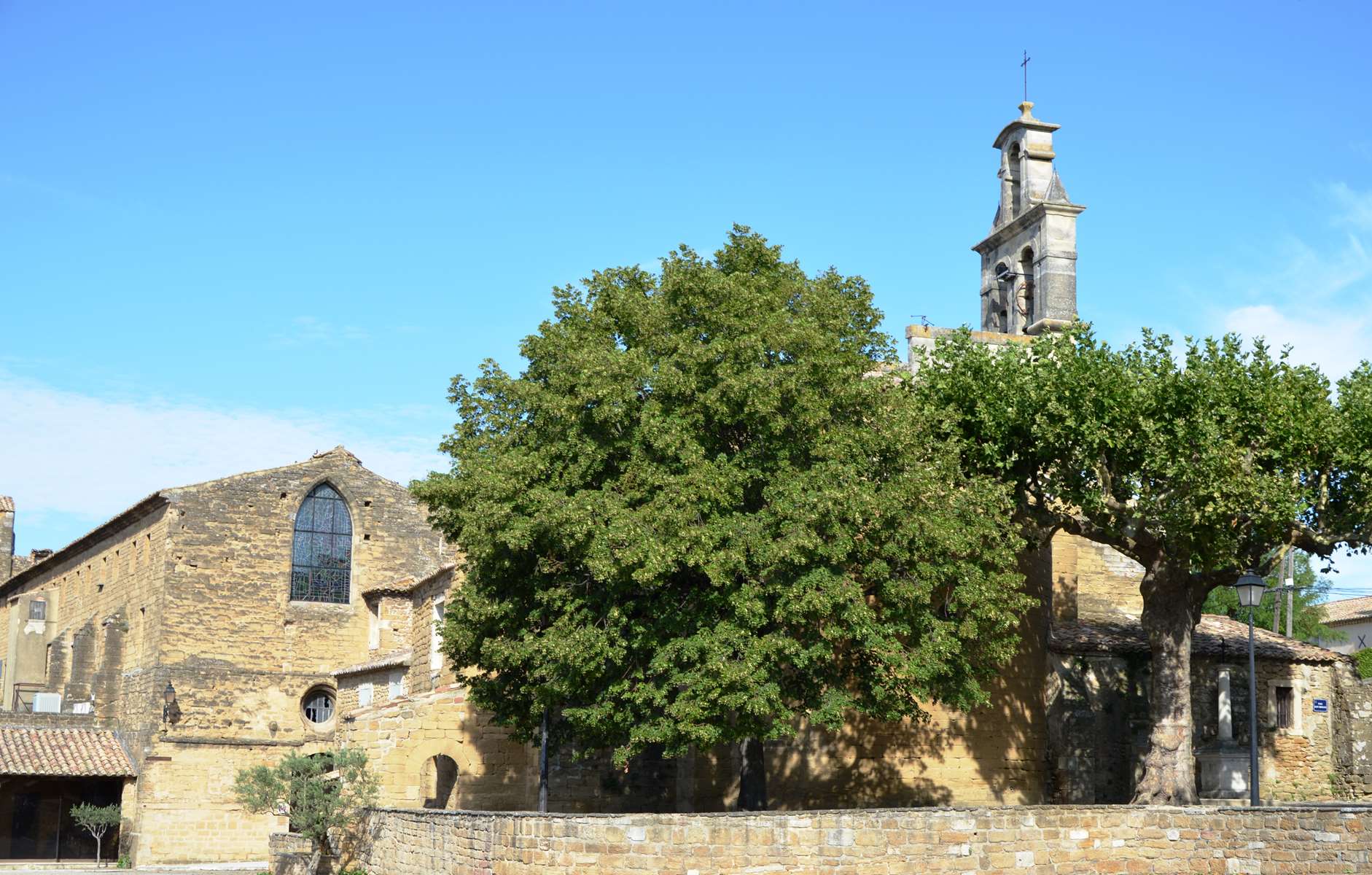 The Chapel of Saint Sébastien

This chapel is a listed 17th-century monument now used for exhibitions.

There are three wash houses in the village of Bouchet: at the town hall, on square St Bertrand and in the Fontaines district. All lovers of old stones will fall under the spell of these old constructions. 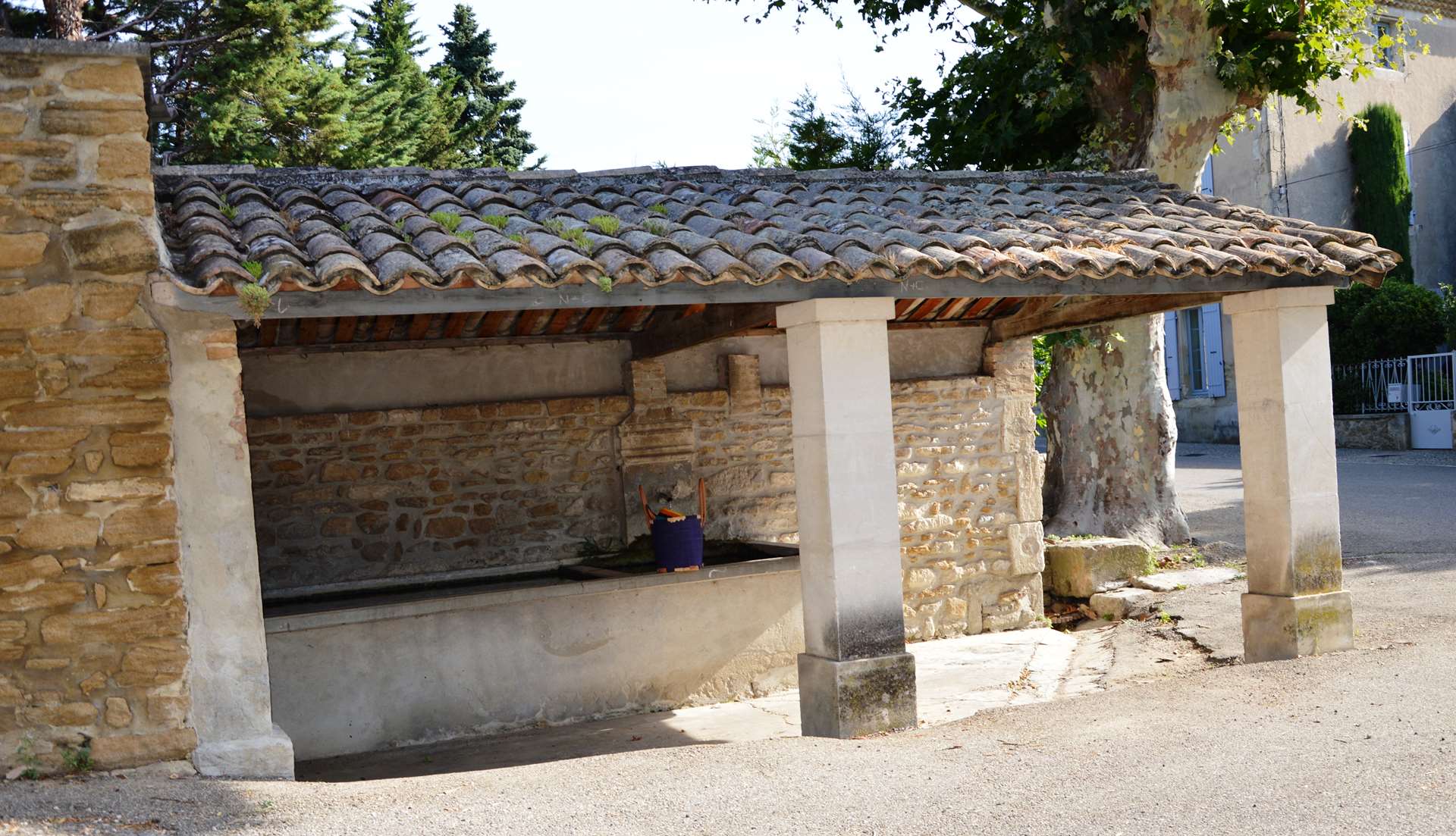 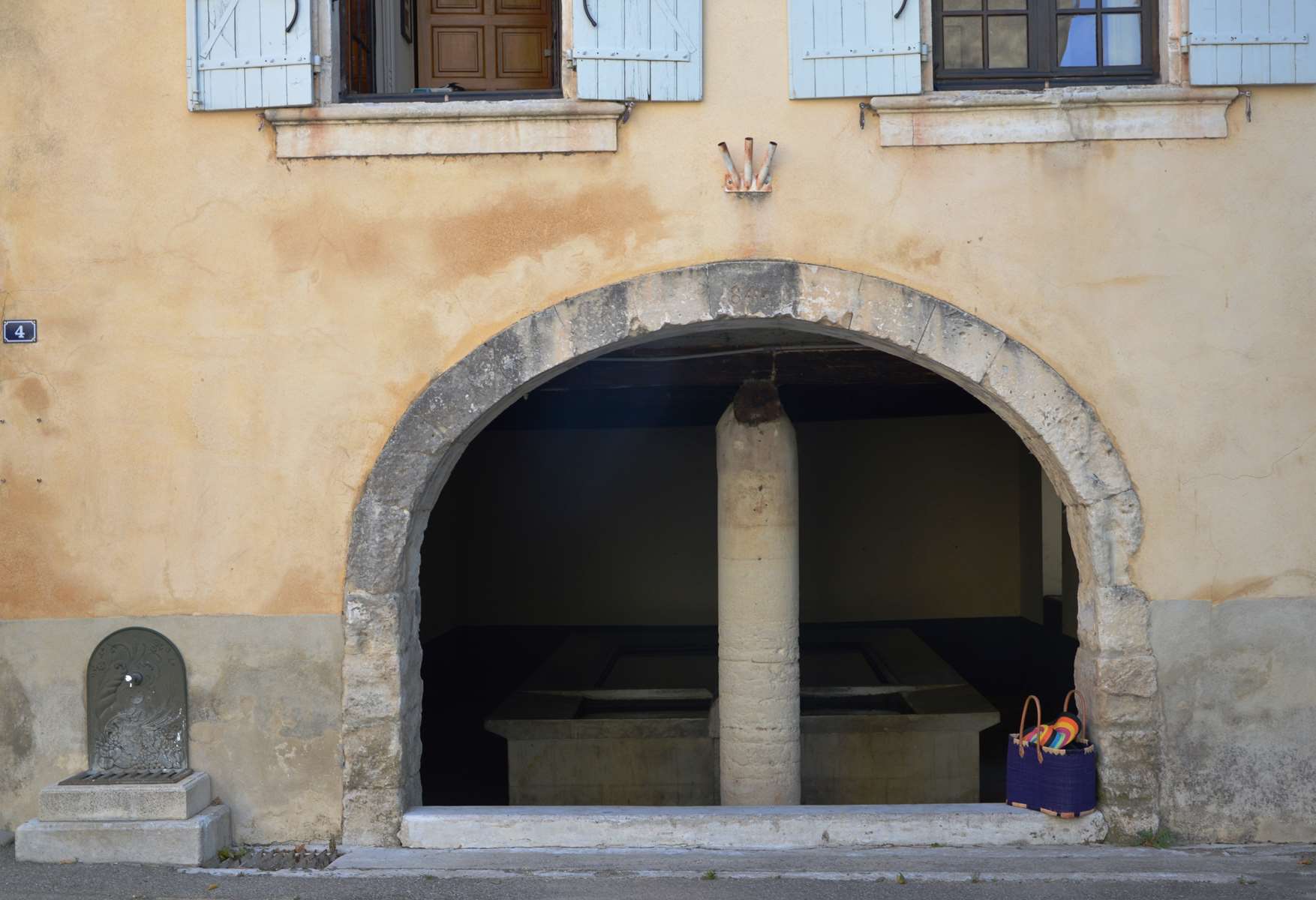