Perched high in the mountains, Clansayes unravels its singular history marked by the collapse of its ramparts due to an earthquake: explore them by taking a stroll. A stone’s throw from the cemetery, as if appearing from long-forgotten history, traces of the Roman road show the ancient passage of chariots. Standing at the top of abrupt cliffs and surrounded by green hills, Clansayes means ‘Hill of Springs’. The incredible castle keep, unique in the world for its architecture, lays claim to the specific charm of the perched village.

The superb Tower of the Knights Templars

This 15-metre high tower was built in the 12th century. The statue of the Virgin Mary at the top was sculpted in 1853 by the monks of Aiguebelles. After being used as a keep in the 13th century, it became a prison in the 17th century. 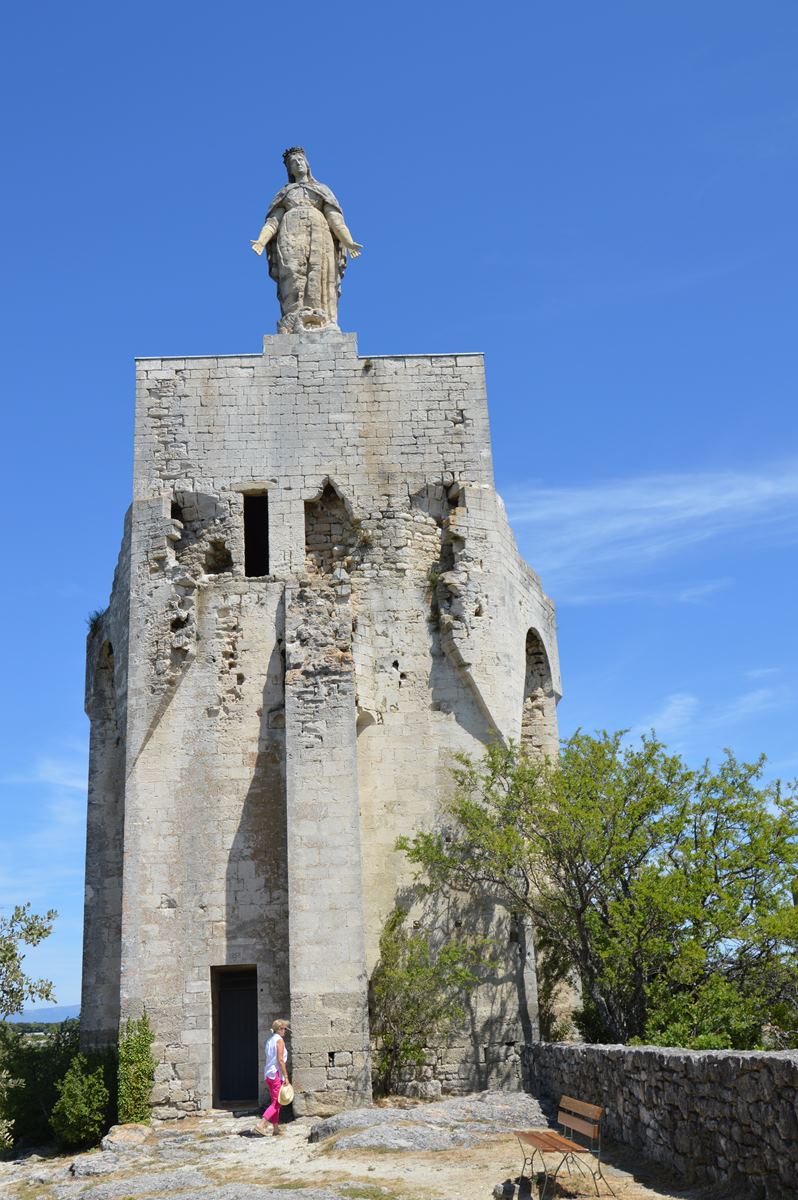 The Romanesque Church of Saint Michel

The church was once an annex to the priory of Saint-Amans-de-Montségur, it was built in the 11th and 12th centuries, at the foot of the keep. Built in the 13th century, the two side chapels have rib vaulting 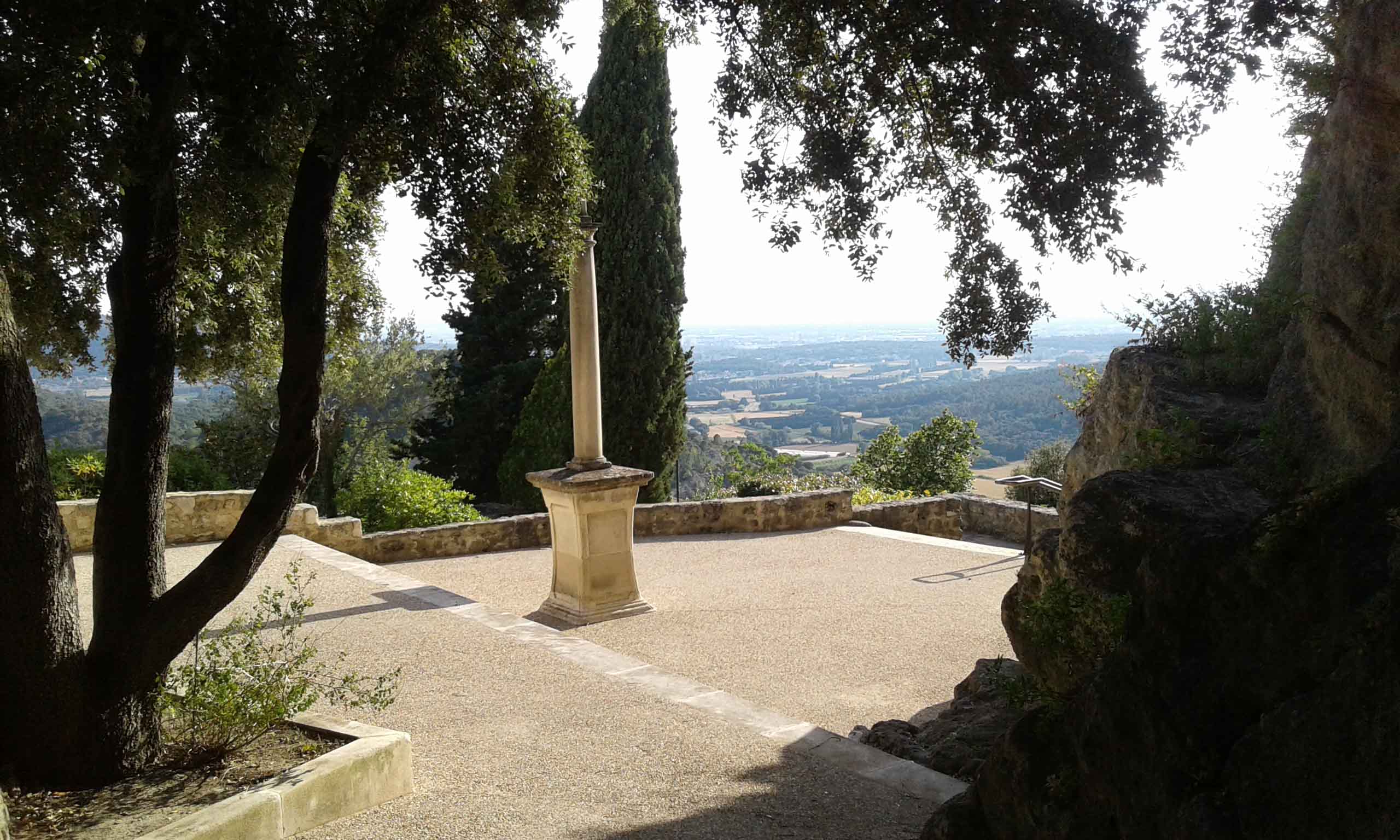 This 13th century chapel used to be the village’s main church and the Knights Templars’ commandery. It is located south of Clansayes, on the hill of Toronne. The access path, lush with a variety of plants, used to be a Way of the Cross. 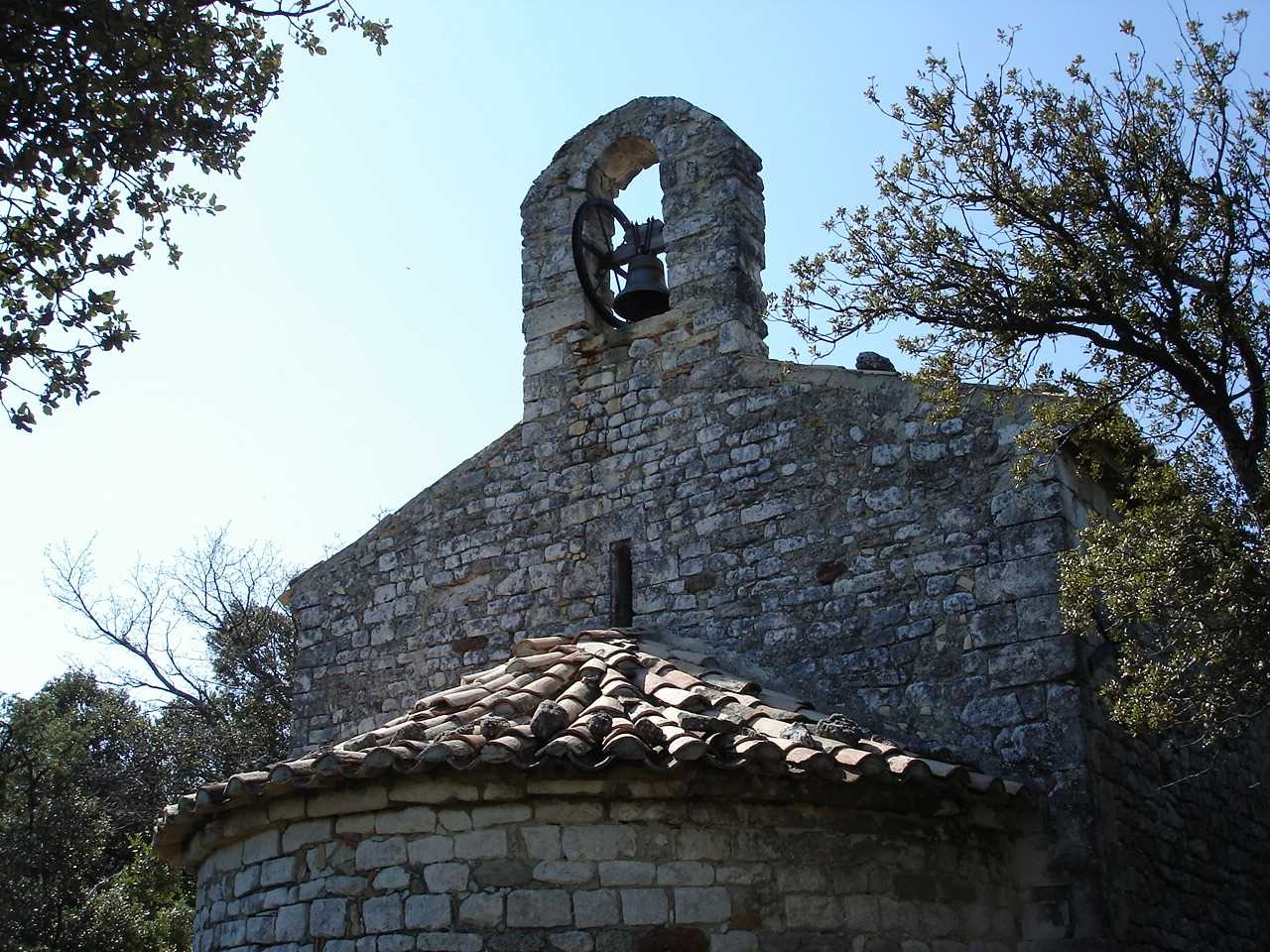 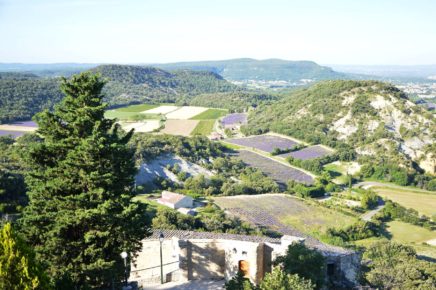 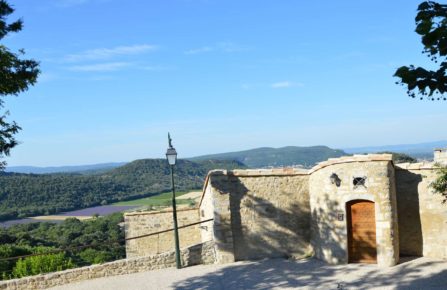 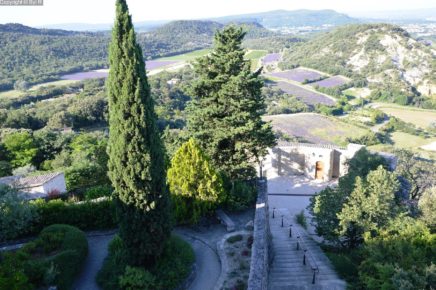 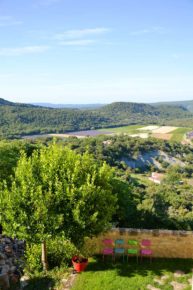