The legendary Nationale 7 road runs through the whole village of Donzère, which as a stop-off point, will have you travel through history. From the Middle Ages to our time, the cliffs of Défilé de Donzère are a picturesque overview of the passing of time. The Pont du Robinet bridge, a listed monument, takes you across the river to poppy and lavender fields, down to the foot of the superb cliffs drenched in sunlight.

Built by the monks of Tournus in the 12th century, the church of Saint Philibert is a listed monument and was designed in the Provençal line of Romanesque architecture. 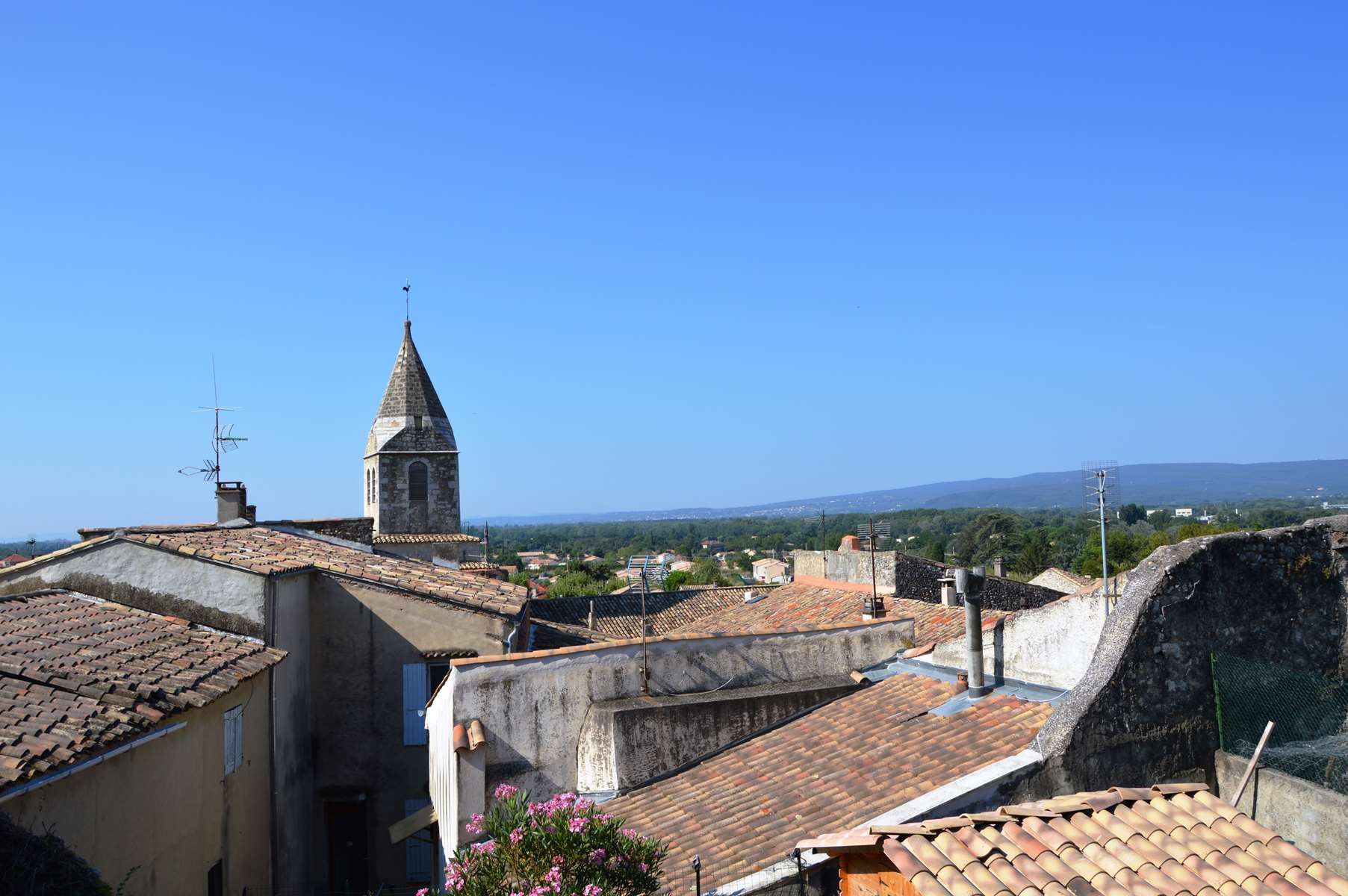 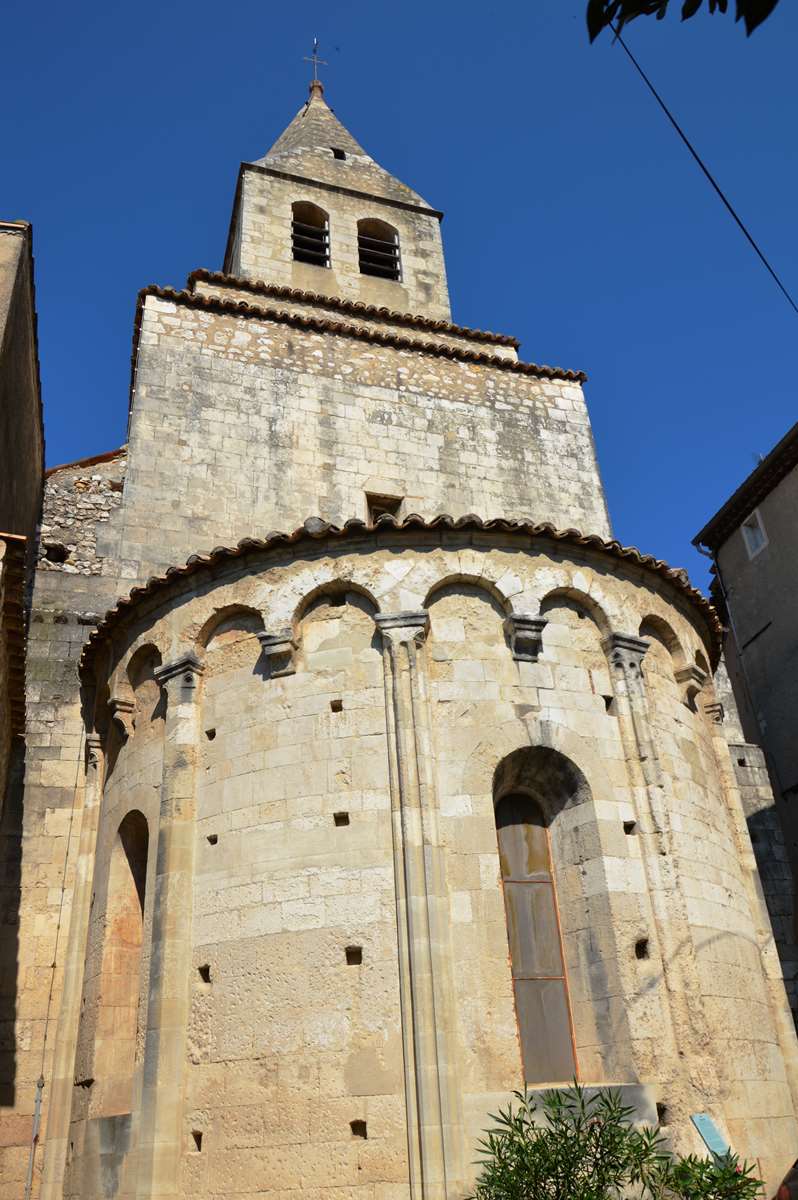 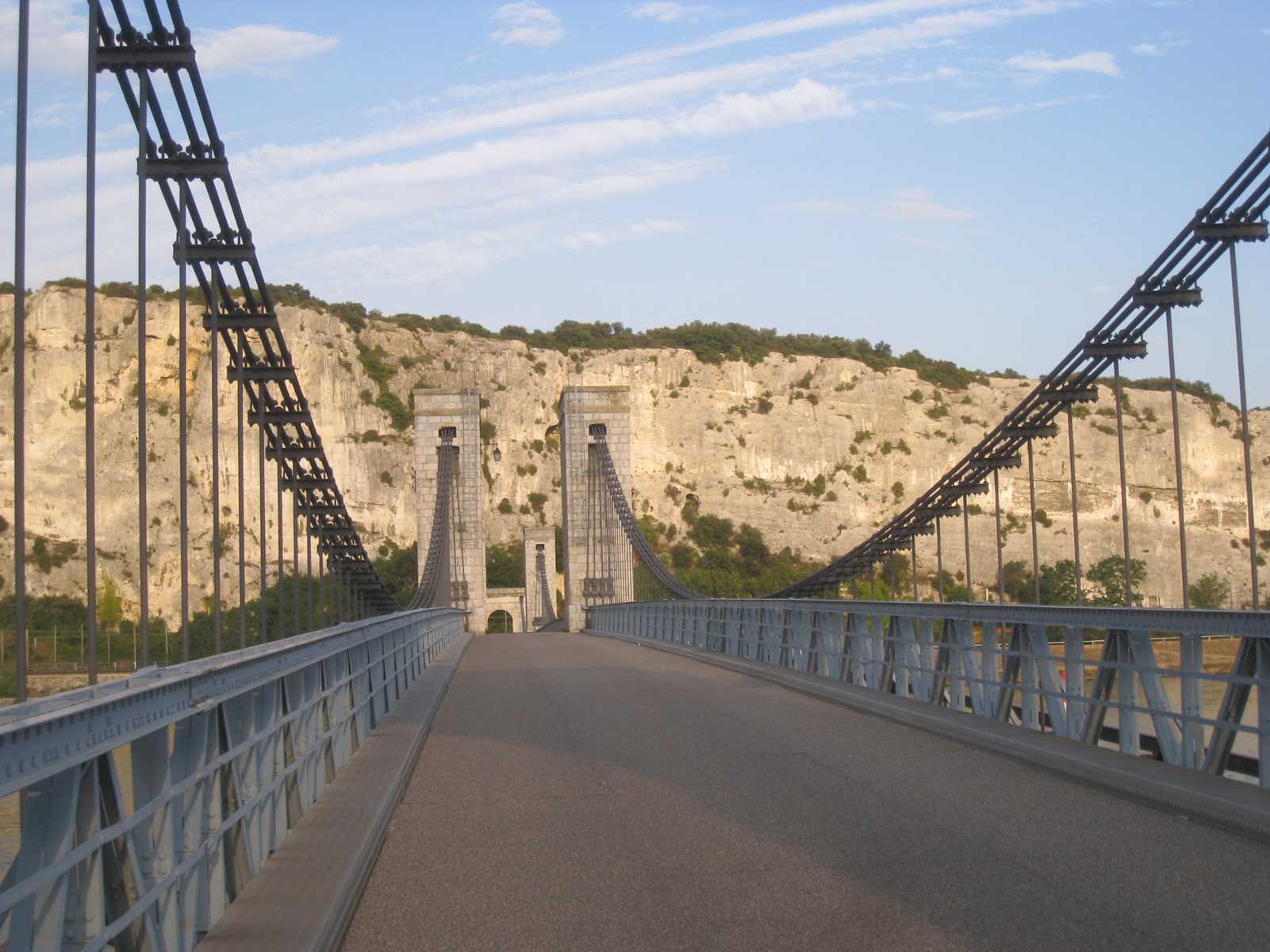 Travel back to the Middle Ages by strolling around the ramparts dating from the 12th and 14th centuries. Walk under the fortified gates and along the typically Provençal sloped cobbled streets (‘calades’) in the village’s historical centre. 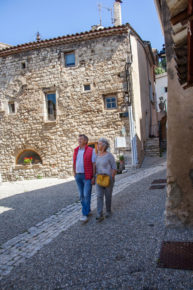 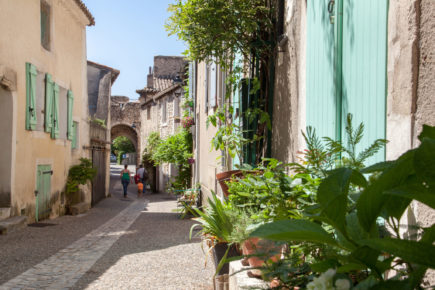 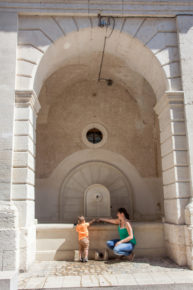 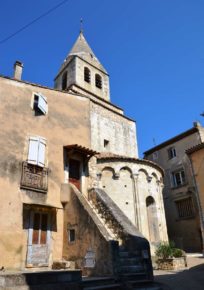 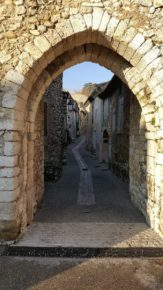 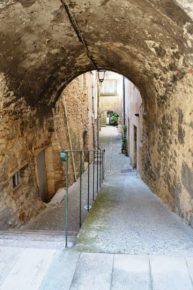 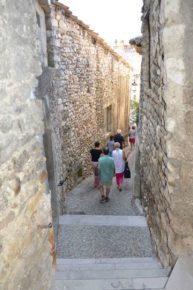 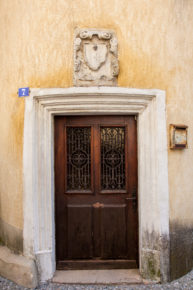 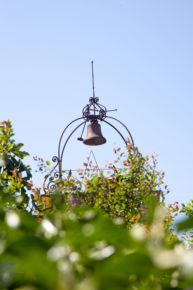 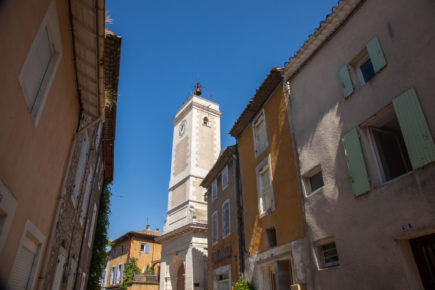