In this bucolic and natural setting, the last standing tower of the castle will appear from around the corner of a leafy path. Walk up the wrought iron stairway and discover a sudden remarkable view at your feet, of Mount Ventoux and the land around it: cradle of the beloved black diamond or black truffle.

The Church of Sainte Croix

Restored many times, this church, which was originally a chapel, was built in the 12th century during the time of the Crusades. This remarkably refined building is a listed monument and has a rare Greek-cross plan! 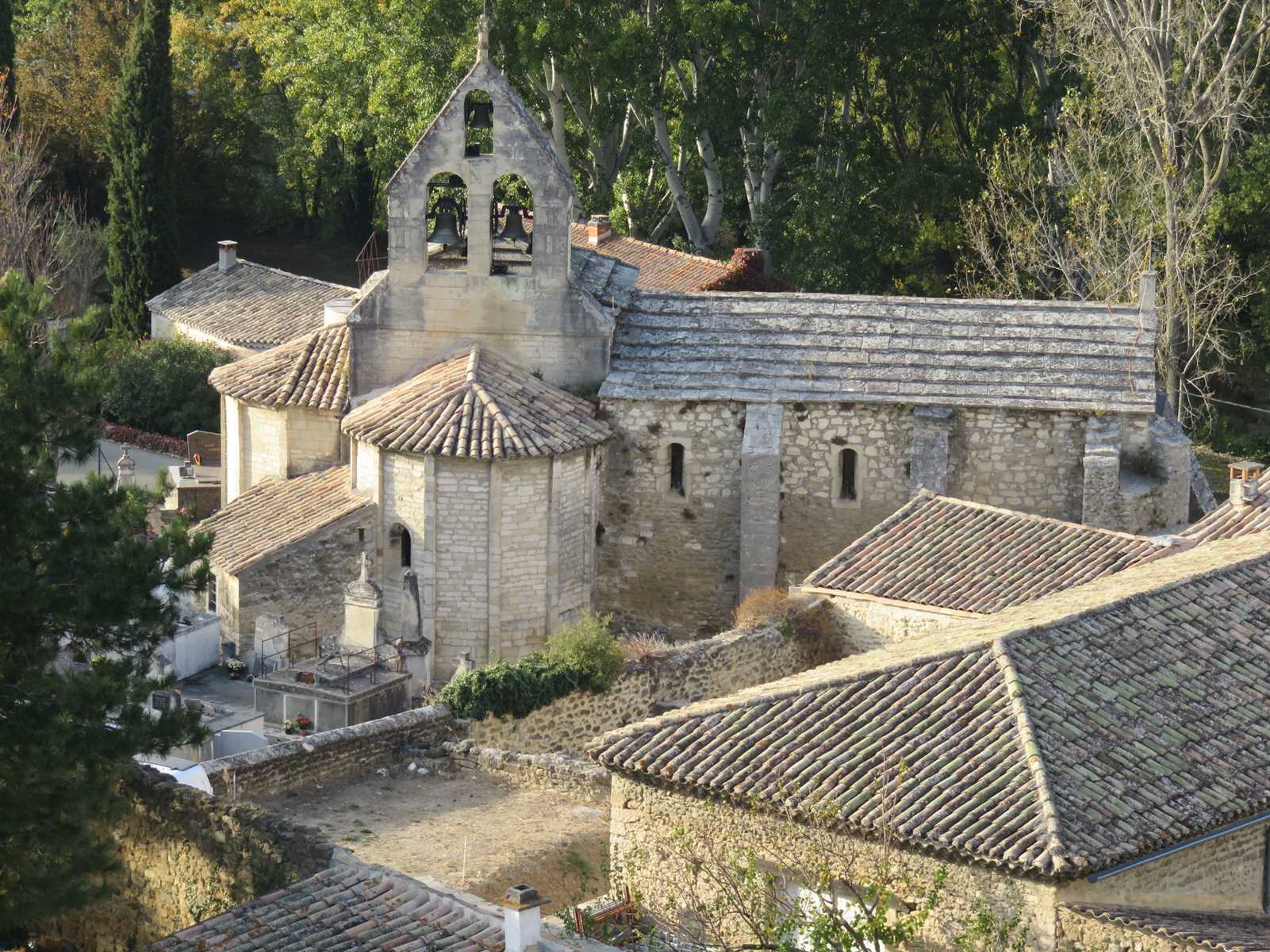 The remains of the castle

The first mention of the castle appears in the 12th century. Destroyed during war-ridden 13th century, its reconstruction began on the orders of Diane de Poitiers. The keep dates from the 15th century. 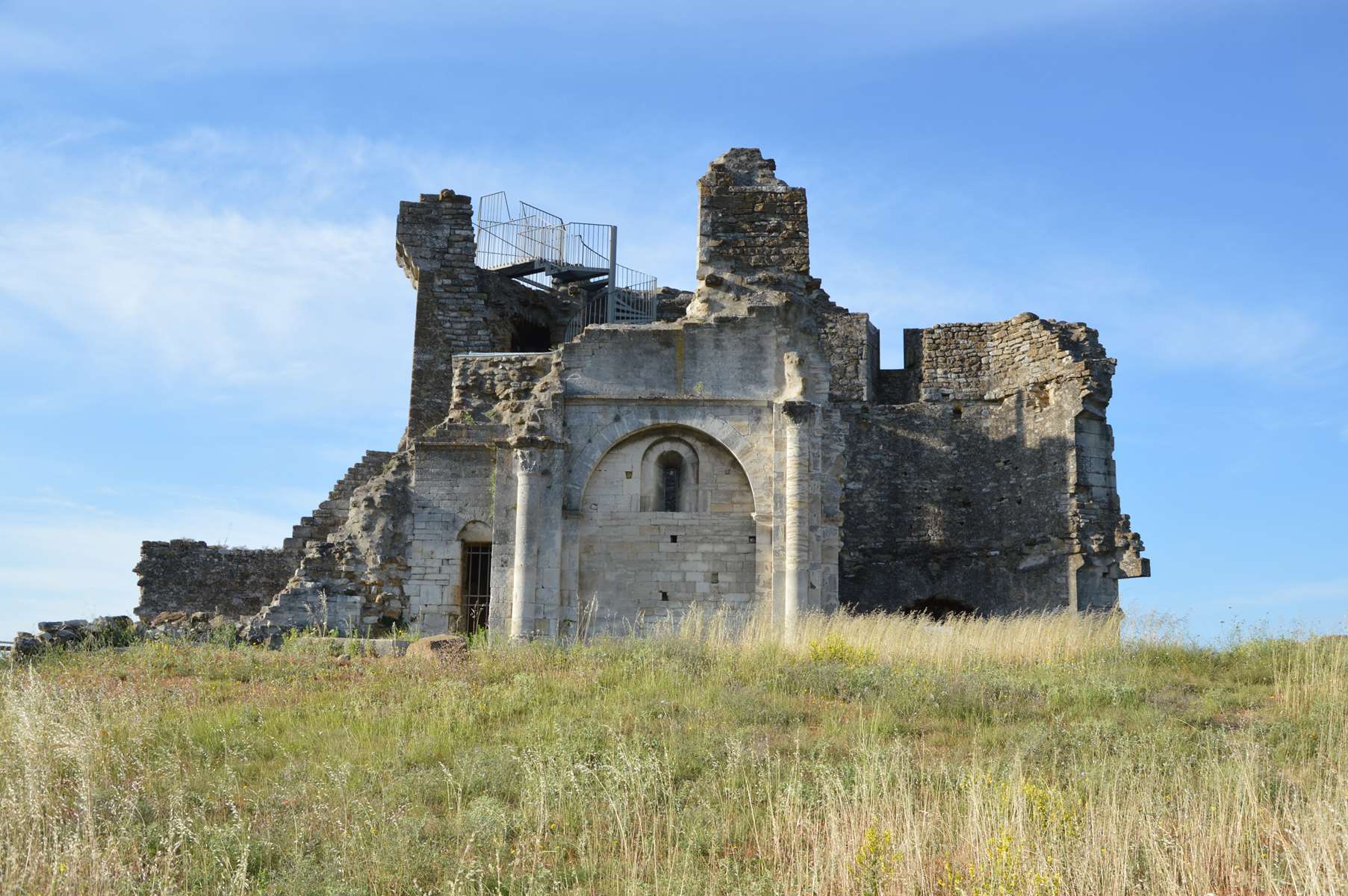 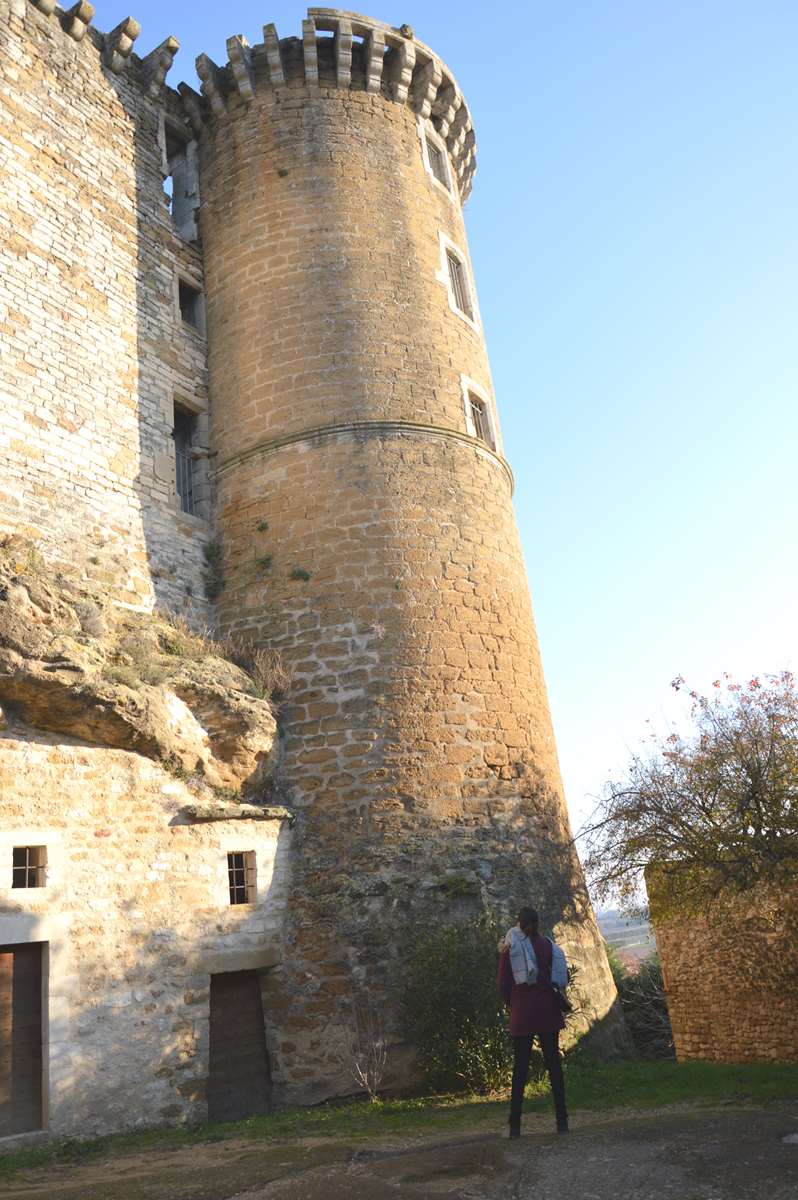 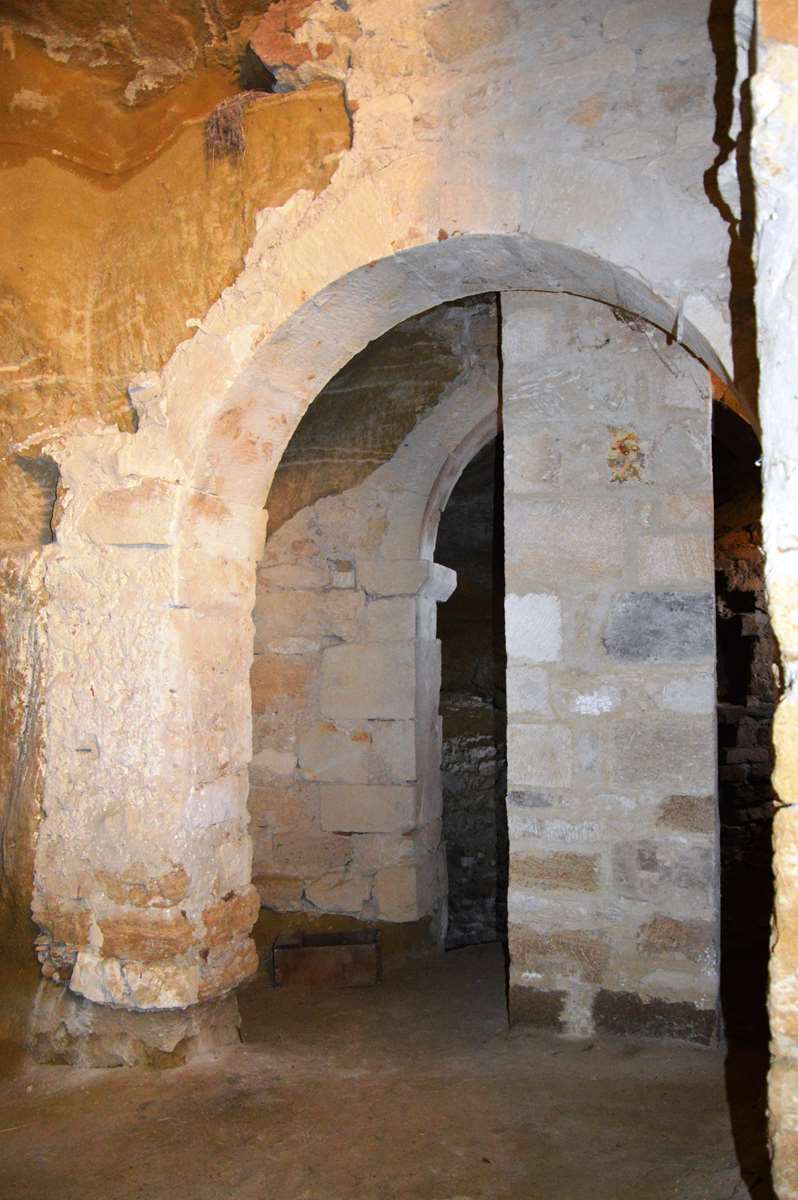 Lakeshores of the Lez

Our fishing friends are welcome to enjoy the peacefulness of the Lez! 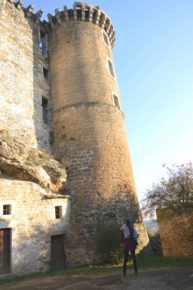 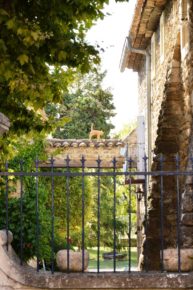 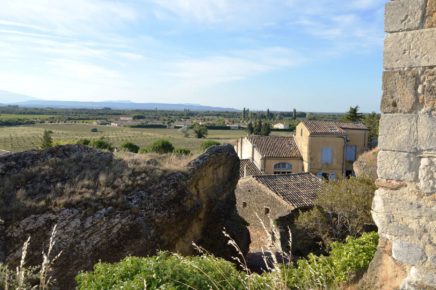 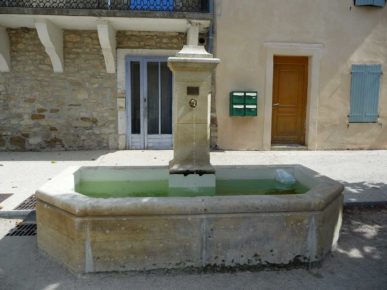